simple control easy amp. found in 1 reviews
4 awesome game modes you need quick. found in 1 reviews
find out which one of you can run faster without tripping. found in 1 reviews
outstanding features for real. found in 1 reviews
The Runner free game is now available as a free download on Apple Store for both iPhone and iPad owners.The application is supporting English language. It weighs in at only 6.5 MB to download. The new Runner free game app version 1.41 has been updated on 2014-08-01. The Apple Store includes a very useful feature that will check if your device and iOS version are both compatible with the app. Most iPhone and iPad are compatible. Here is the app`s compatibility information: Requires iOS 7.0 or later. Compatible with iPhone, iPad, and iPod touch. This app is optimized for iPhone 5.
More Info: Find more info about Runner free game in Gil Shtrauchler`s Official Website : http://apps.alternativli.co.il/app-for-ios/gaash-apps.html

Helping one dude to run and jump over objects is one thing. Have you got what it takes to control 5 stickman at the same day? No One Dies Today is a test your brain ...
​ 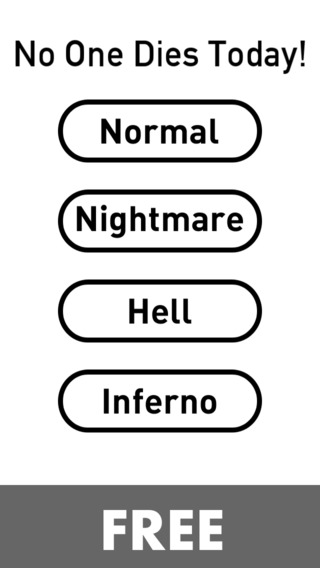 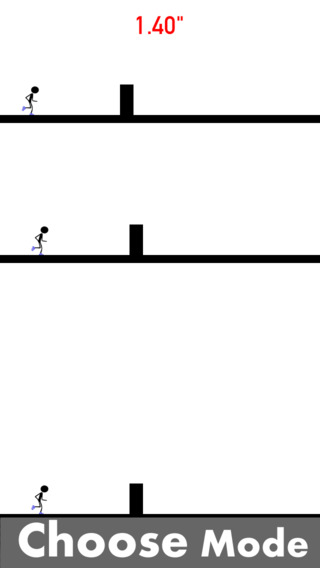 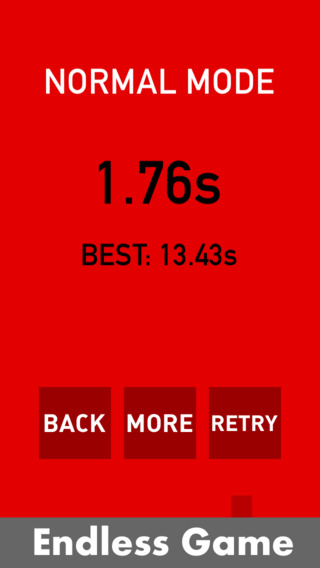