Boschung , brings RWIS EN with a number of new features along with the usual bug fixes. RWIS EN app has been update to version 1.2 with several major changes and improvements. App release that improves performance, provides several new options.
.

If you are iPhone and iPad owner,you now can download RWIS EN for free from Apple Store. The application is available in multiple languages: English, French, German, Italian. It weighs in at only 30.2 MB to download. It is highly advisable to have the latest app version installed so that you don`t miss out on the fresh new features and improvements. The current app version 1.2 has been released on 2014-08-11. The Apple Store includes a very useful feature that will check if your device and iOS version are both compatible with the app. Most iPhone and iPad are compatible. Here is the app`s compatibility information: Requires iOS 7.0 or later. Compatible with iPhone, iPad, and iPod touch. This app is optimized for iPhone 5.
Bottom Line: For more information about RWIS EN check developer Boschung`s website : http://www.boschung.com

The RWIS App enables a quick mobile visualization of measured data from weather stations of roads and airports on an interactive Google Map. For use of RWIS APP the customer deposits a special web service ...
​ 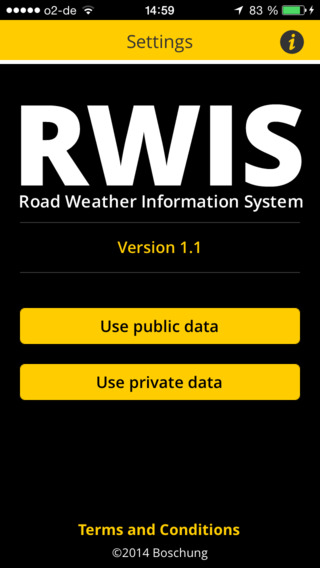 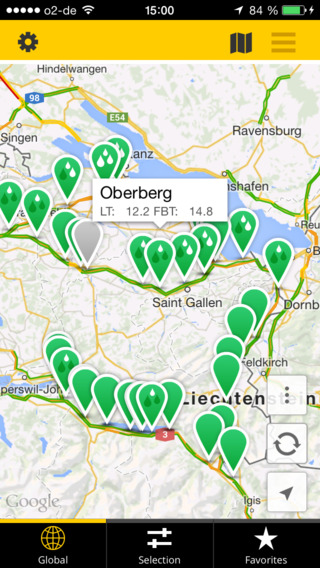 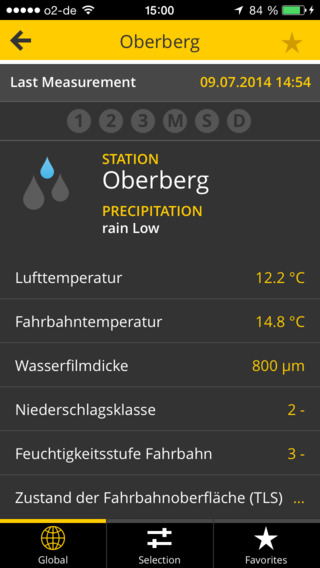 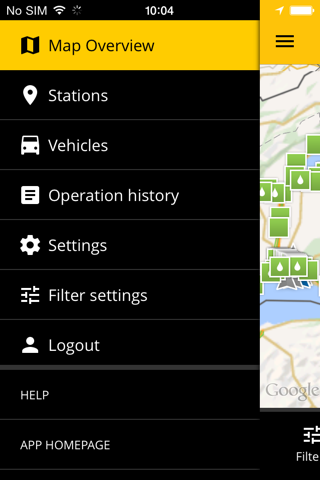 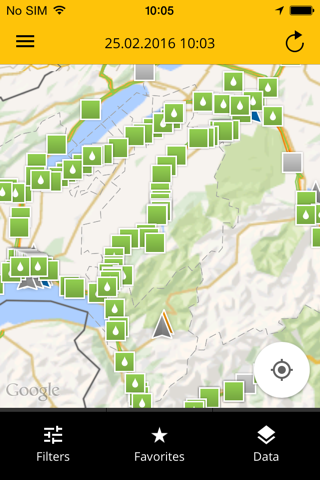 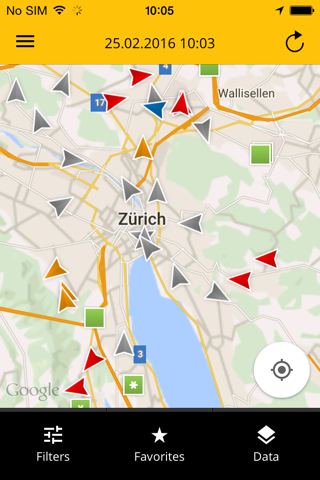 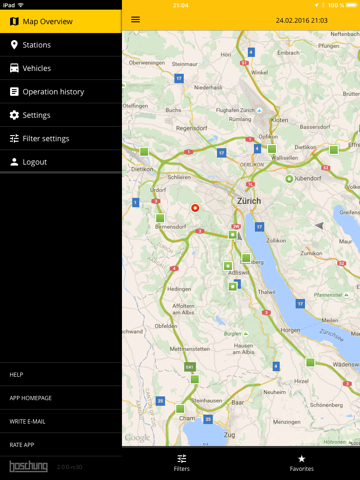 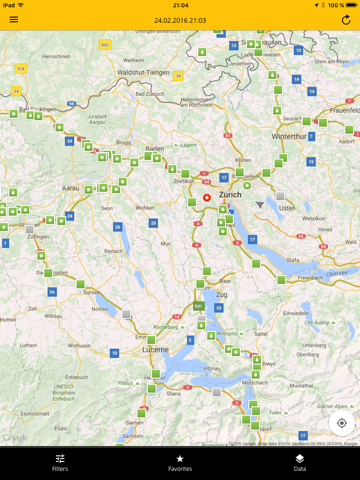 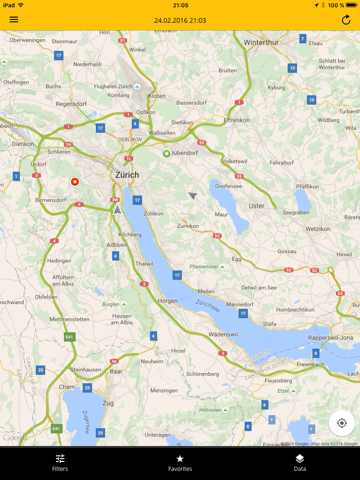 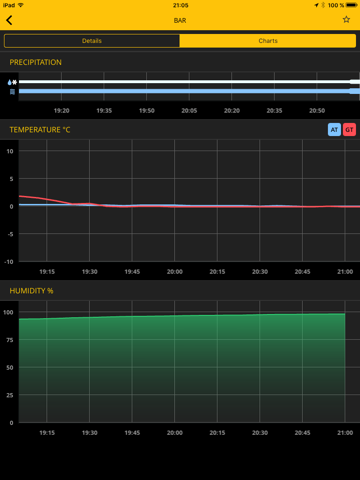