Zuercher Technologies , brings Scoutmob with a number of new features along with the usual bug fixes. Scoutmob app has been update to version 2.9.11 with several major changes and improvements. App release that improves performance, provides several new options.
HIGHLIGHTS

What s better than exclusive deals on local spots? Say, 50% off that hot new restaurant or 40% off a trendy boutique near you? Well, how s about getting those free local deals ... 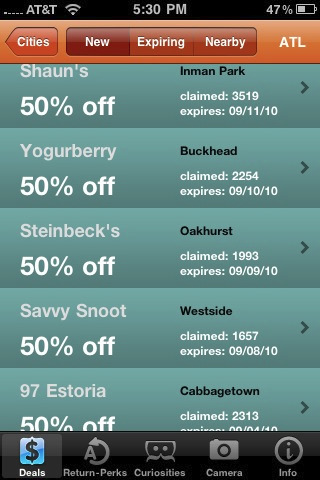 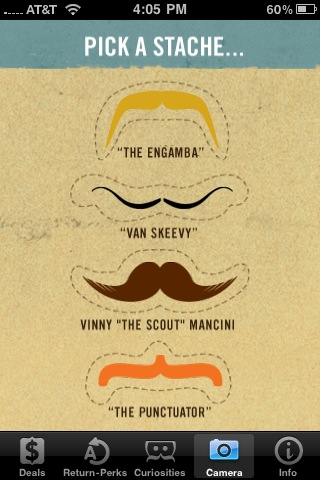 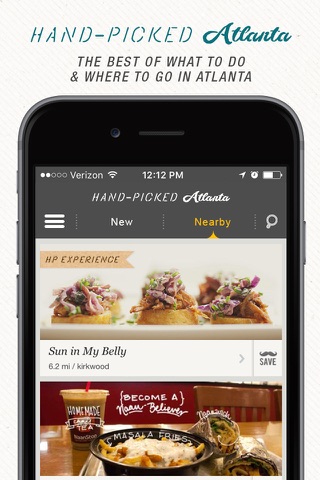 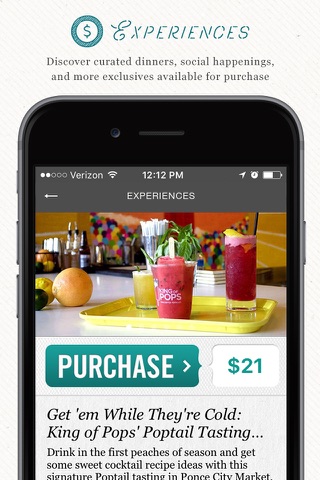 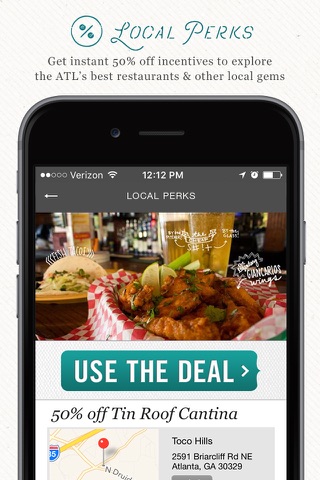 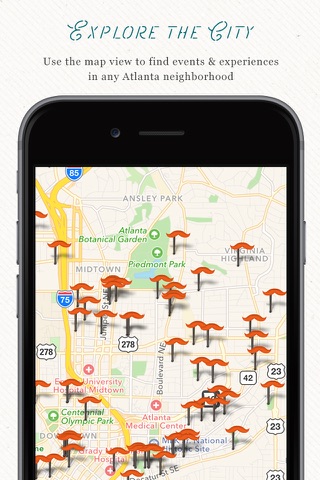