The Shell Shatter is now available for $0.99 for both iPhone and iPad owners.The application is supporting English language. It weighs in at only 14.2 MB to download. It is highly advisable to have the latest app version installed so that you don`t miss out on the fresh new features and improvements. The current app version 1.0 has been released on 2014-04-26. For ensuring consistency with the device you should take into account the following app compatibility information: Requires iOS 5.1 or later. Compatible with iPhone, iPad, and iPod touch. This app is optimized for iPhone 5.
More Info: Find more info about Shell Shatter in Scott Cawthon`s Official Website : http://www.scottgames.com

Get ready for some fast-paced shell breaking action Drag your finger across unwanted dirt tiles to make them crumble, letting your shimmering shells fall into place Line them up in horizontal rows for points and ... 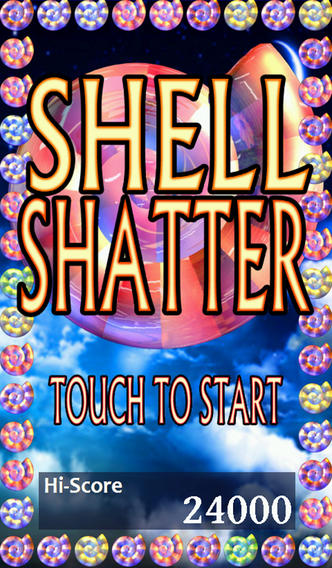 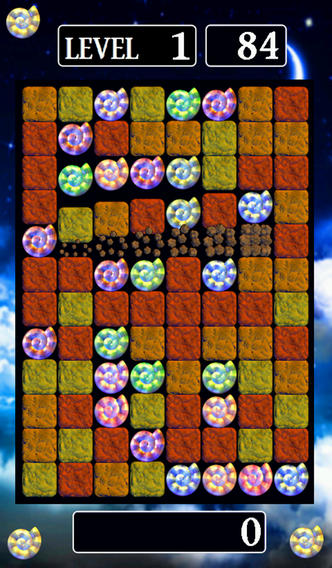 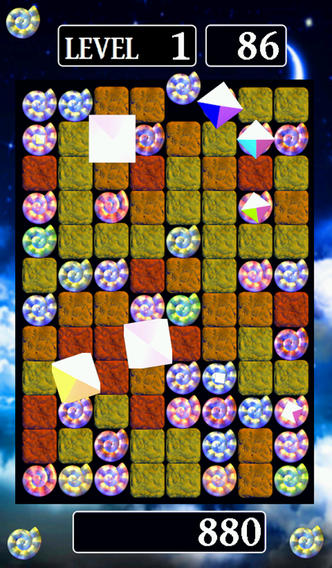