Sketchpad is a set of mathematics dynamic geometry, mathematical computation, formulas input application. Using mathematical drawing board, you can replace the Ruler mapping, but you can make advanced image and function of the image trajectory, can ...

I would like to experiment with this app but there doesn t appear to be documentation or examples in English     Language issue ...rmk
It s nice works for what I need it to All in all it s a great app However is there a way to name the files you save Also there s quite a bit of ads but it s not that bad                 It s great February 7, 2012
​ 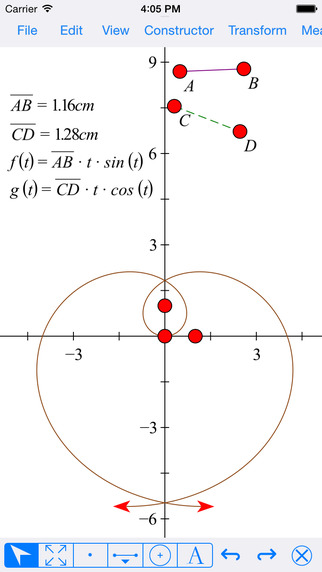 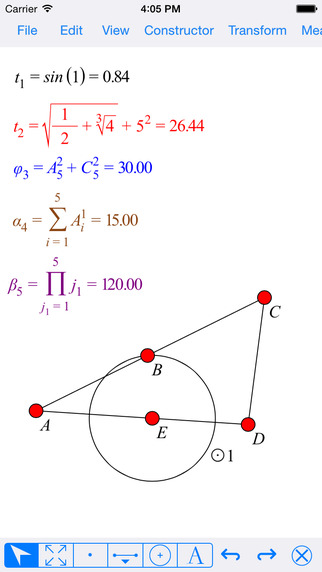 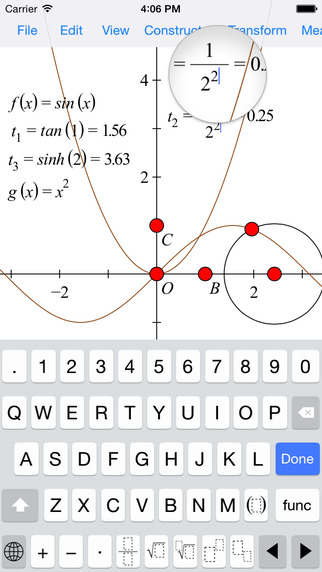 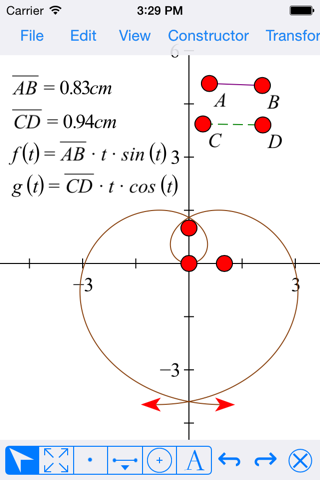 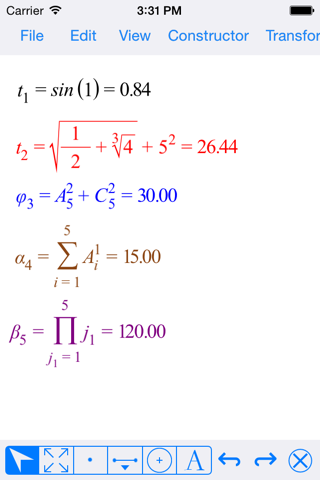 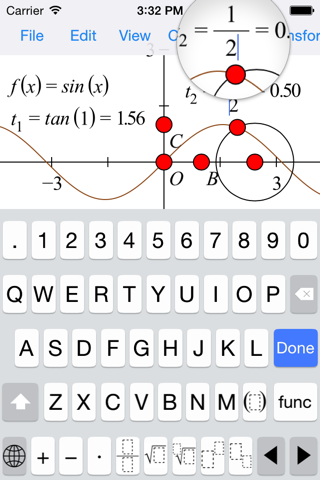 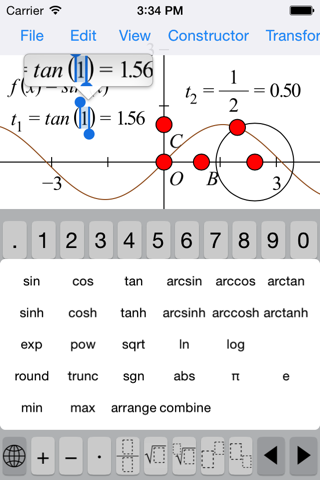 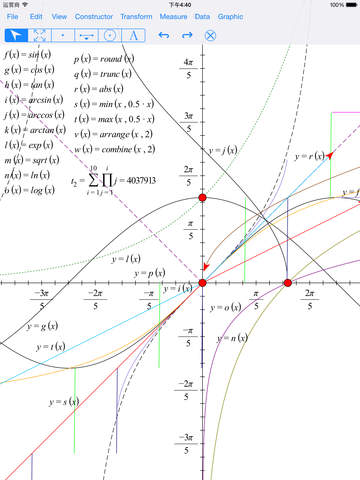 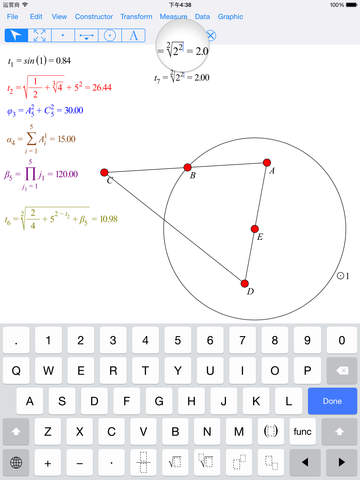 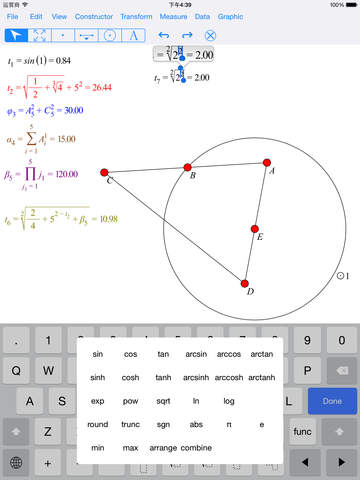