SoulCraft is the best free2play Action RPG game. If you have been a hunter in enough dungeon crawlers and feel like you have been a warrior for all eternity already, answer the call, fight for ... 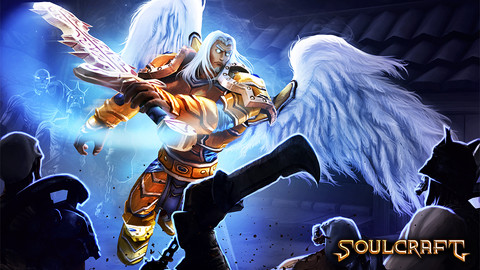 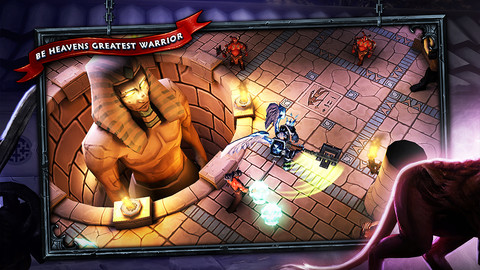 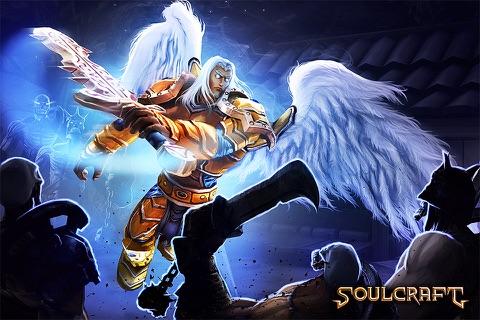 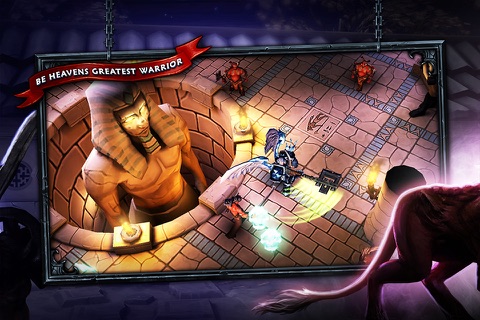 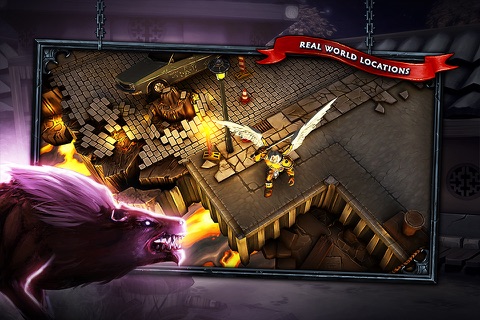 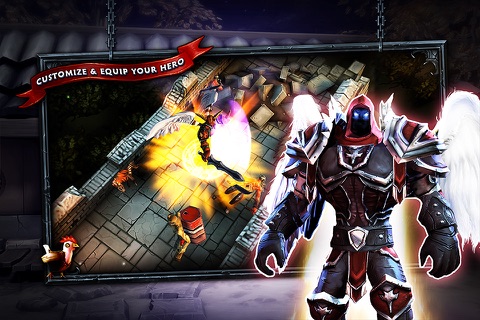 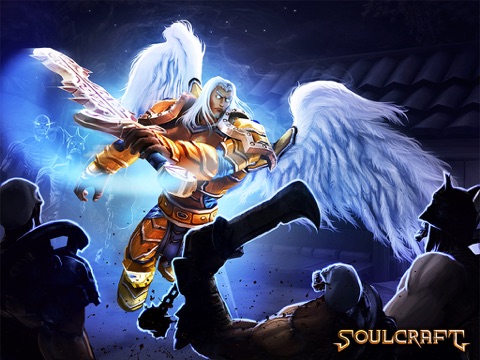 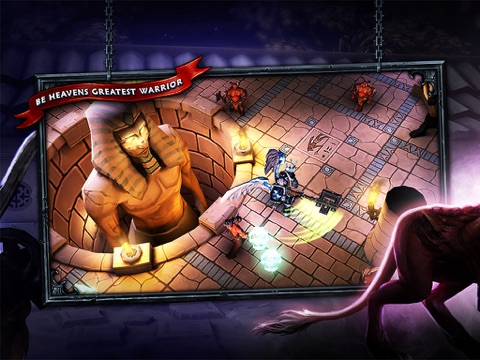 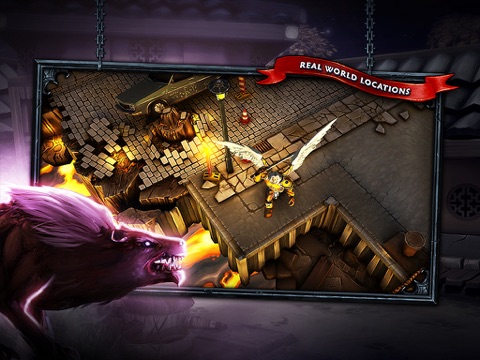 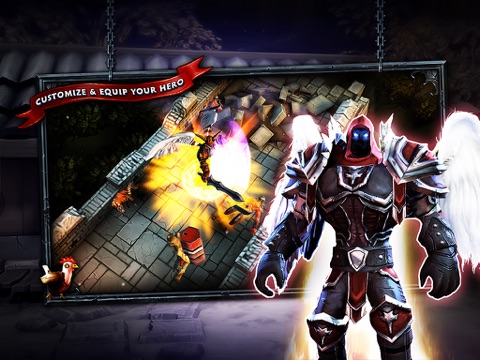