If you are iPhone and iPad owner,you now can download Sudoku-levels for free from Apple Store. The application is supporting English language. It is a whopper, weighing in at 5363712, so make sure you have plenty of free space on your iOS device. It is highly advisable to have the latest app version installed so that you don`t miss out on the fresh new features and improvements. The current app version 1.0 has been released on 2016-06-13.
More Info: Find more info about Sudoku-levels in Aishvarya Sadasivam`s Official Website : http://on.fb.me/1QaYbdY

Sudoku is game with goal of placing numbers 1-9 on missing spots in 99 fields grid. Each row, column and each of nine 33 Sub Grids should contain all numbers from 1 to 9. Sudoku is well ...
​ 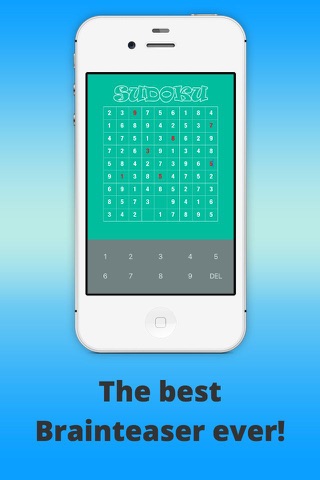 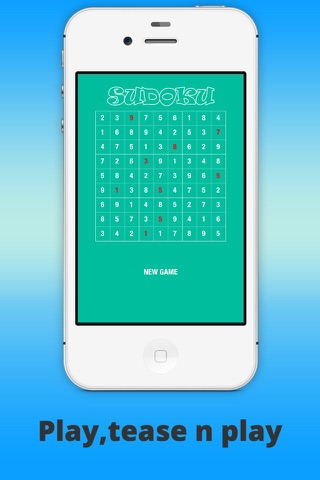 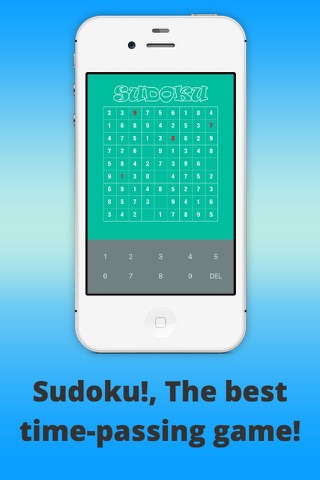