Ho ho ho. Talking Santa is here and he brought gifts for everyone. You can tickle Santa and make him laugh. You can also poke or slap him but that may cause Santa not to give ... 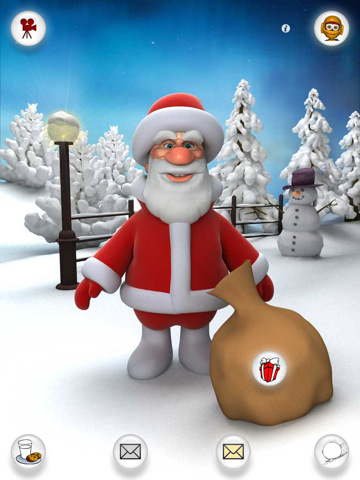 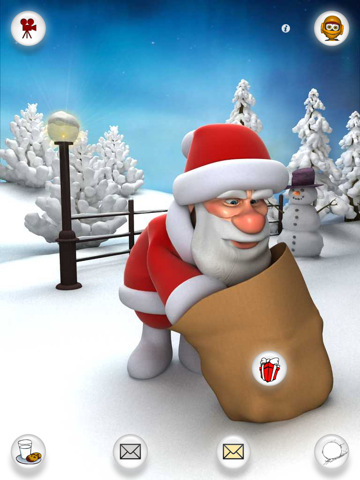 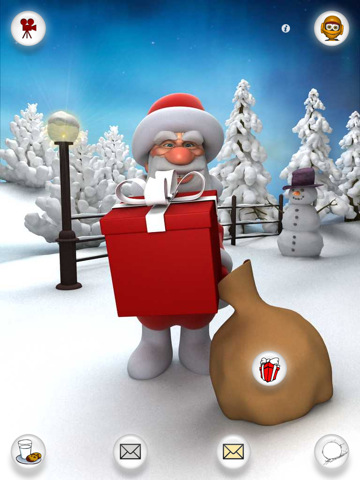