DIG FIGHT EXPLORE BUILD The critically-acclaimed, best-selling indie sandbox adventure has finally arrived on iOS In Terraria, every world is unique -- from the floating islands in the sky to the deepest level of The Underworld. Adventure ... 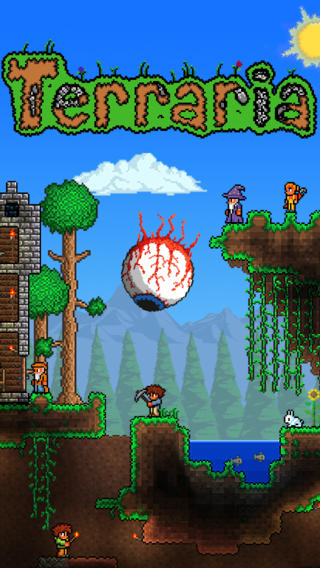 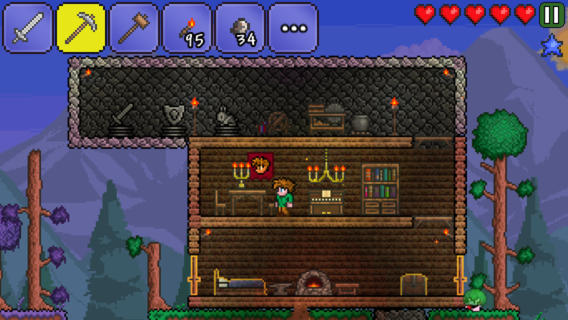 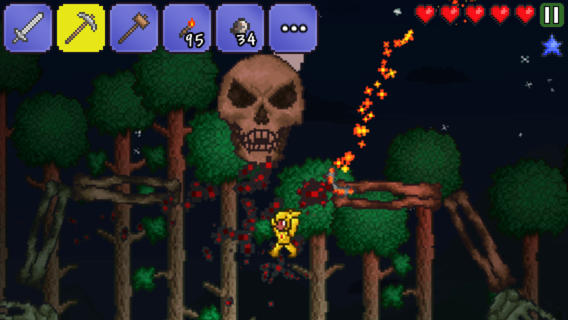 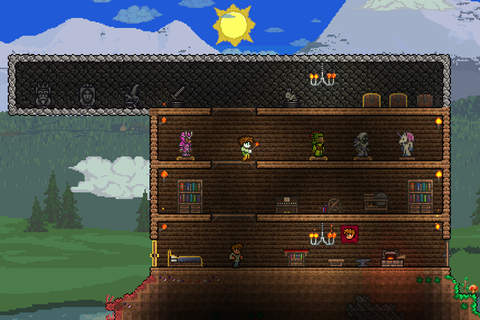 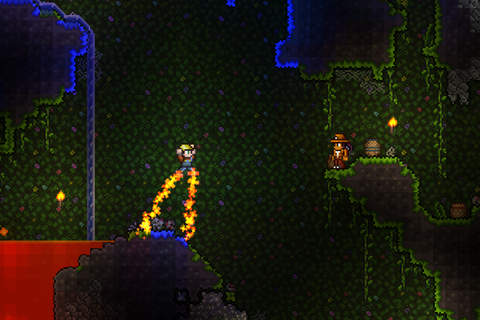 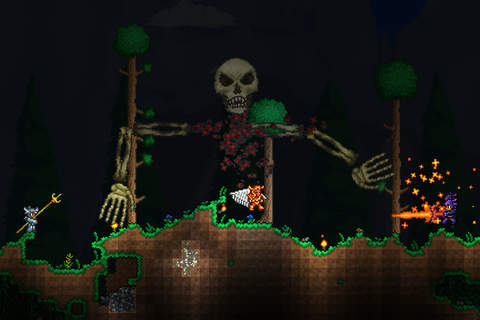 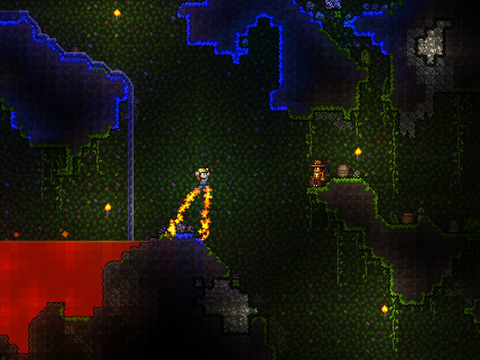