Brand Apps , the publisher behind many iOS app (Helgi`s ,fit8 ,Rare Bar & Grill ,XXI Bar & Lounge ,The Pipeworks ,The Funky End), brings The Castle Inn with a number of new features along with the usual bug fixes. The Castle Inn app has been update to version 1.0 with several major changes and improvements. App release that improves performance, provides several new options.
.

The The Castle Inn is now available as a free download on Apple Store for both iPhone and iPad owners.The application is supporting different languages: English, Arabic, Bokmål, Norwegian, Danish, Dutch, Finnish, French, German, Greek, Hebrew, Hungarian, Indonesian, Italian, Japanese, Korean, Polish, Portuguese, Romanian, Russian, Simplified Chinese, Spanish, Swedish, Traditional Chinese, Turkish. It weighs in at only 18.7 MB to download. It is highly advisable to have the latest app version installed so that you don`t miss out on the fresh new features and improvements. The current app version 1.0 has been released on 2014-04-07. For ensuring consistency with the device you should take into account the following app compatibility information: Requires iOS 5.1 or later. Compatible with iPhone, iPad, and iPod touch. This app is optimized for iPhone 5.
More Info: Find more info about The Castle Inn in Brand Apps`s Official Website : http://www.thecastleinncriccieth.co.uk

Congratulations - you found our App Downloading to your phone will ensure you re the first to know when we have special offers. It will also allow you to participate in our loyalty scheme, keep up-to-date ...
​ 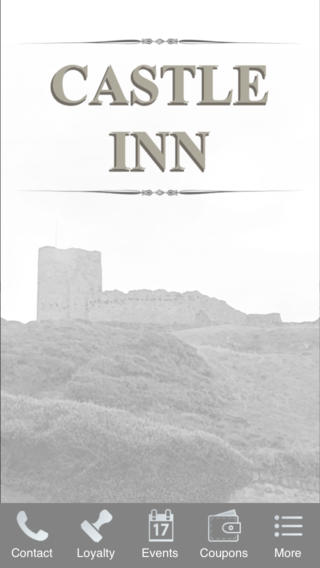 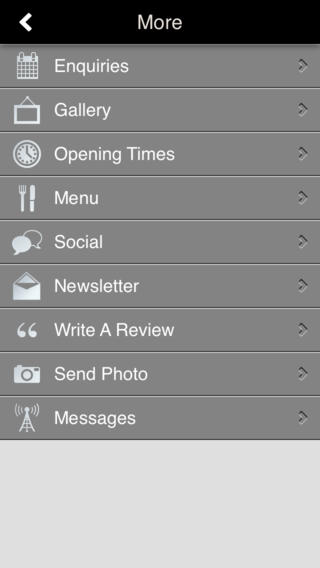 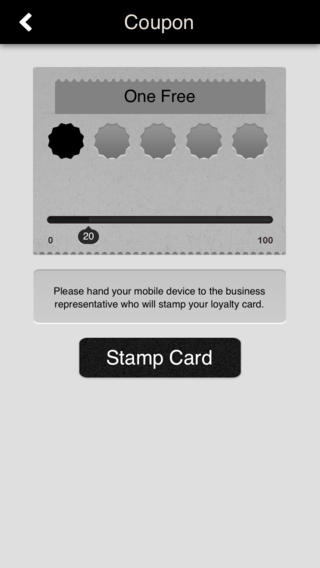