Welcome to this old building I'm locked inside. Can you help me? Smart detectives, Don't let me down. I trust you to help me escape this place. Come on
​ 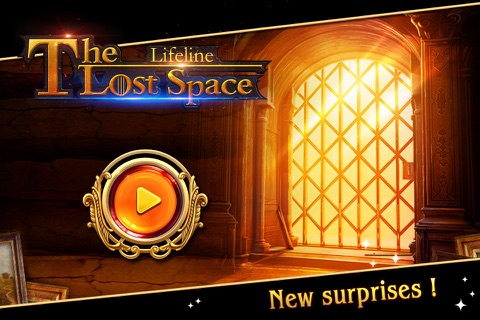 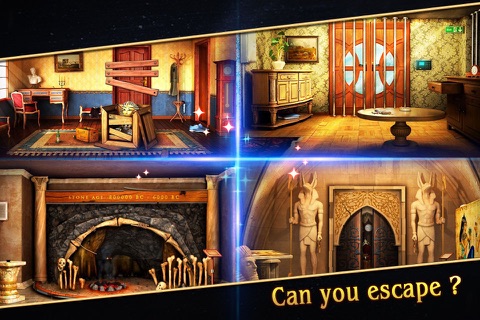 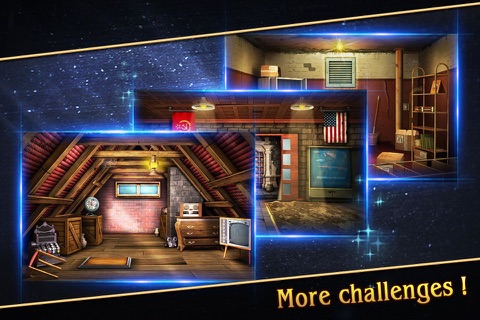 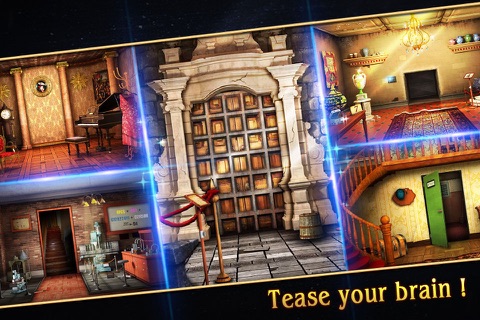 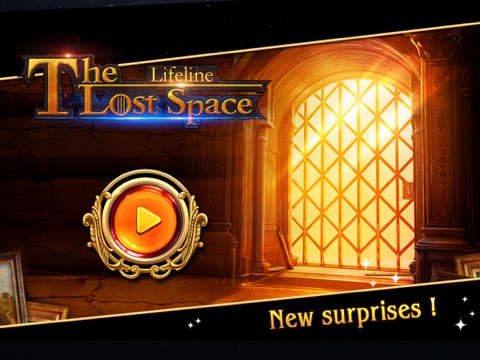 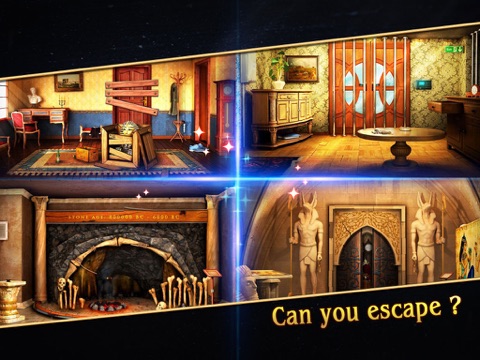 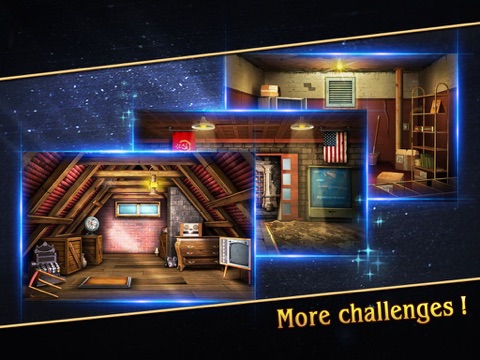 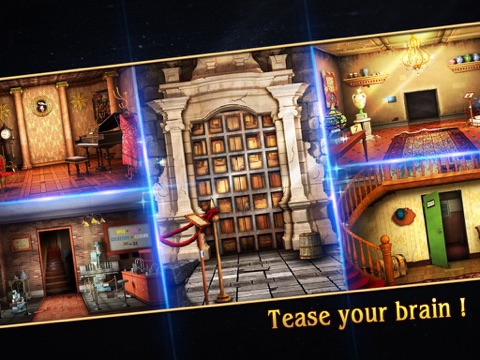