Bulkypix , the publisher behind many iOS games (Crazy Piano! ,Crazy Escape ,Lightopus ,Save Yammi HD Lite ,RPM: Gymkhana Racing ,Another World - 20th Anniversary), brings The Sandbox with a number of new features along with the usual bug fixes. The Sandbox games has been update to version 1.04 with several major changes and improvements. Games release that improves performance, provides several new options.
HIGHLIGHTS

The Sandbox is a unique powder game that provides you with your very own physics sandbox and gives you god-like powers, right on your iPhone, iPod Touch, or iPad Imagine creating your own universe (complete ... 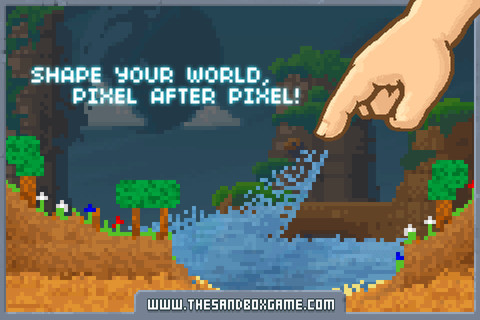 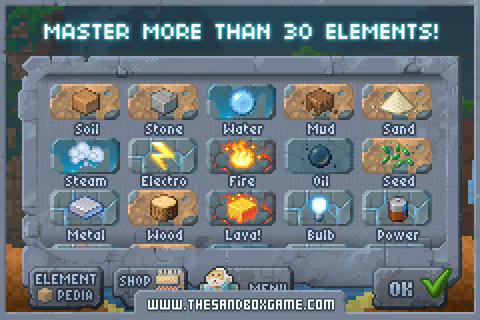 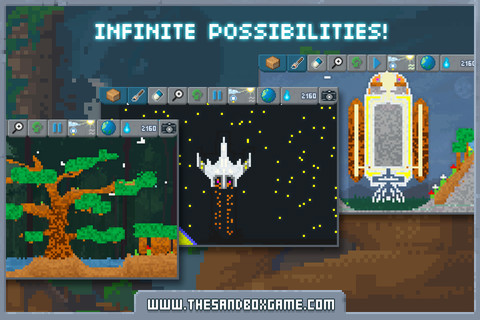 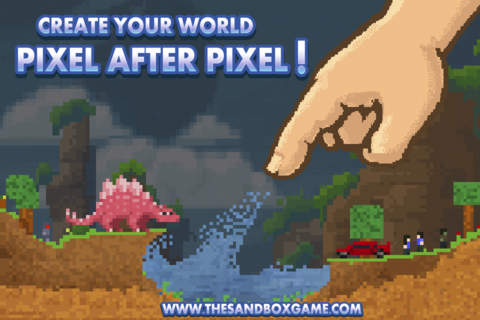 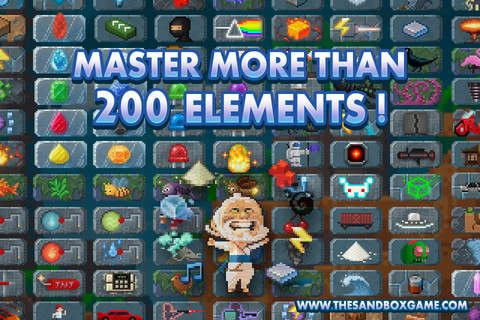 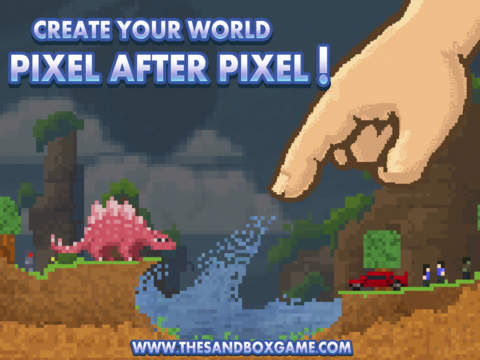 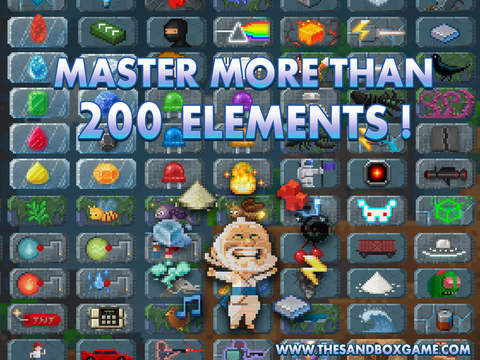 More in Games -The Sandbox