If you are iPhone and iPad owner,you now can download The Social Screensaver for free from Apple Store. The application is supporting English language. It weighs in at only 4.1 MB to download. It is highly advisable to have the latest app version installed so that you don`t miss out on the fresh new features and improvements. The current app version 1.0 has been released on 2014-11-29. The Apple Store includes a very useful feature that will check if your device and iOS version are both compatible with the app. Most iPhone and iPad are compatible. Here is the app`s compatibility information: Compatible with iPhone 3GS, iPhone 4, iPhone 4S, iPhone 5, iPod touch (3rd generation), iPod touch (4th generation), iPod touch (5th generation) and iPad. Requires iOS 5.0 or later. This app is optimized for iPhone 5.
More Info: Find more info about The Social Screensaver in PJ Pattamatta`s Official Website : http://www.thesocialscreensaver.com

"Remain productive while staying connected..." Do you check Facebook and Twitter many times throughout the day? Are you constantly on your social networking websites while you are working? A recent study concluded that most Facebook users ...

The other reviews of this app are correct     I miss Trickle
I thought this would be a great way to keep up with Twitter and Facebook at the office However I cant get it to do ANYTHING I log into my account on either Facebook or Twitter and the app goes to a leading messages screen with a moving circle and doesnt go beyond that 5 on concept several thousand for execution     Doesnt do anything at all
Could be malicious Doesnt seem to do anything     Crap
By Kostas Gar.
​ 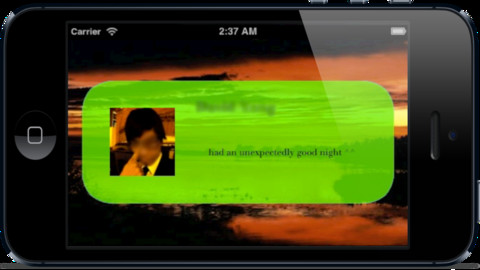 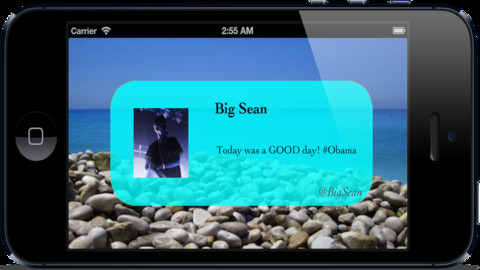