The THEORY TEST PAPERS is now available for $0.99 for both iPhone and iPad owners.The application is designed for use in English language. It weighs in at only 4.0 MB to download. It is highly advisable to have the latest app version installed so that you don`t miss out on the fresh new features and improvements. The current app version 1.0 has been released on 2015-10-04. The Apple Store includes a very useful feature that will check if your device and iOS version are both compatible with the app. Most iPhone and iPad are compatible. Here is the app`s compatibility information: Requires iOS 7.0 or later. Compatible with iPhone, iPad, and iPod touch.
Bottom Line: For more information about THEORY TEST PAPERS check developer Castle School of Driving`s website : http://www.castleschoolofdriving.co.uk

PASS the theory test. Test your knowledge with this new UK app Features:: Each test timed to 53 minutes-just like the real thing.. Review, flag or correct questions during each test. Receive pass/fail score at the end of each test Test ...
​ 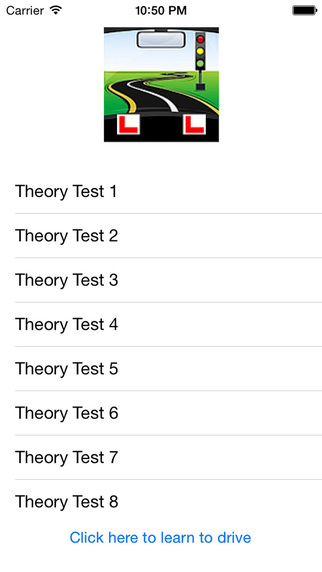 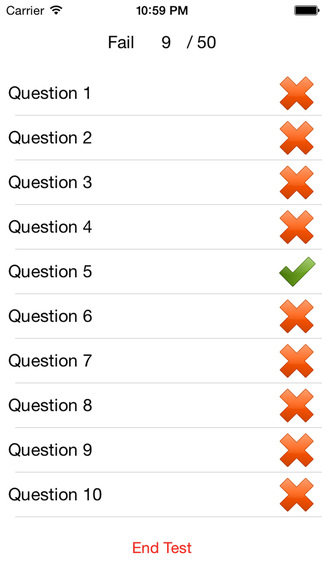 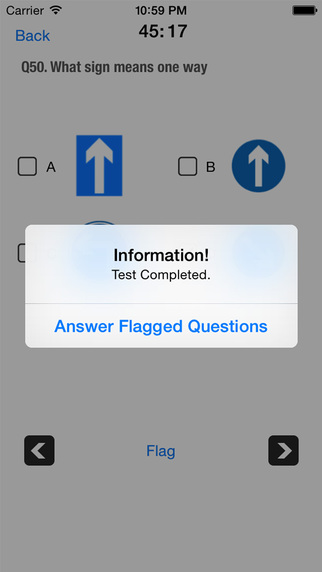 More by Castle School of Driving