The Time Defenders is now available as a free download on Apple Store for both iPhone and iPad owners.The application is designed for use in English language. It weighs in at only 47.8 MB to download. The new Time Defenders app version 1.0.1 has been updated on 2014-11-28. For ensuring consistency with the device you should take into account the following app compatibility information: Compatible with iPhone, iPod touch, and iPad. Requires iOS 3.2 or later
Bottom Line: For more information about Time Defenders check developer 6waves Lolapps`s website : http://www.facebook.com/6waves

Defend your time portal from evil aliens and soldiers as they threaten to change the history of Time Protect your Time Portal by slashing and tapping enemies. As more enemies threaten humanity, upgrade your attacks and ...
​ 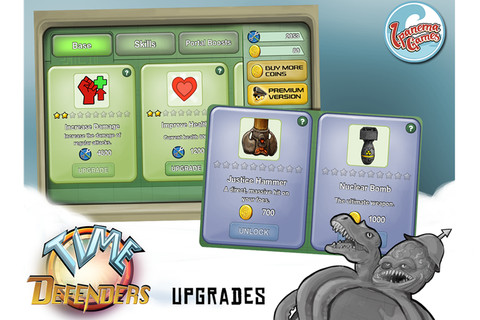 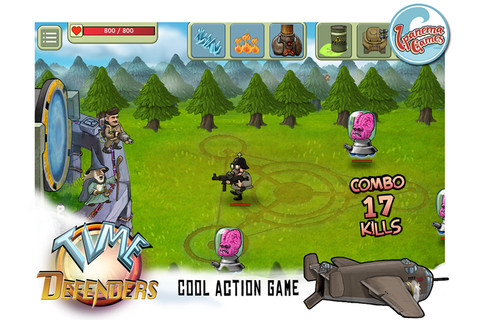 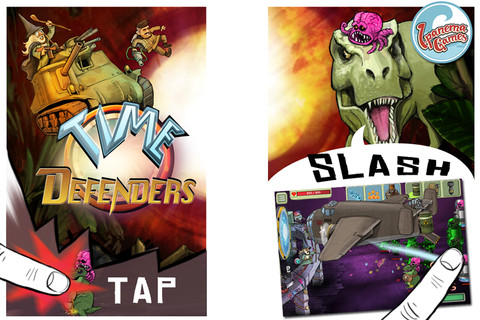