If you are iPhone and iPad owner,you now can download Tournament Soccer Pro for $2.99 from Apple Store. The application is available in multiple languages: English, German, Russian. It weighs in at only 2.8 MB to download. It is highly advisable to have the latest app version installed so that you don`t miss out on the fresh new features and improvements. The current app version 1.8 has been released on 2014-02-14. For ensuring consistency with the device you should take into account the following app compatibility information: Requires iOS 7.0 or later. Compatible with iPhone, iPad, and iPod touch. This app is optimized for iPhone 5.
Bottom Line: For more information about Tournament Soccer Pro check developer Oliver Kuehne`s website : http://acops.jimdo.com/

The app is for generating and running soccer tournaments. It can be used for ordinary soccer tournaments and also for those played in apps such as FIFA. The app generates different combinations of games for ... 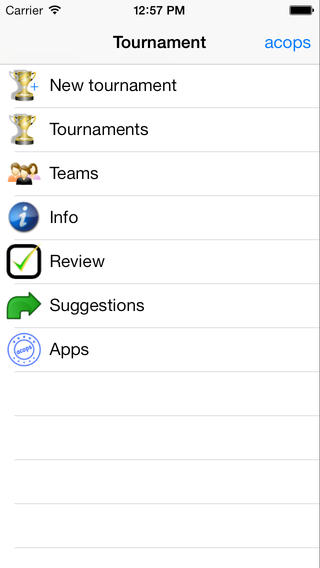 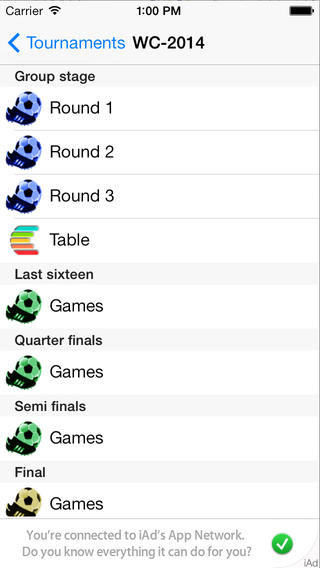 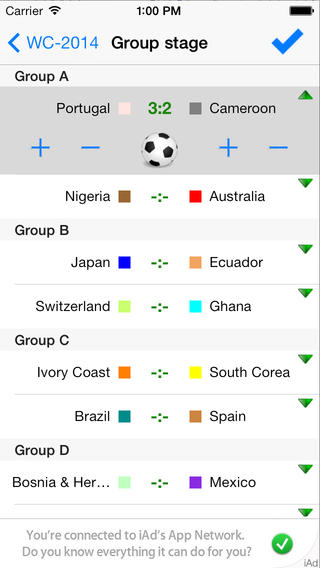 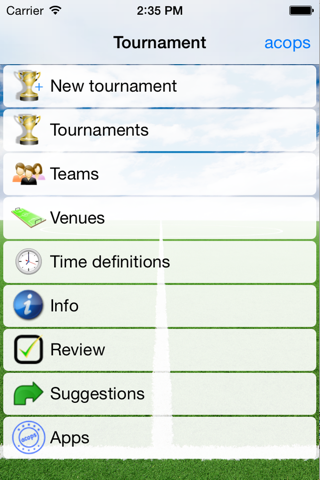 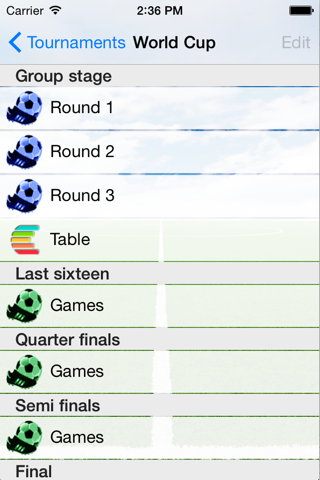 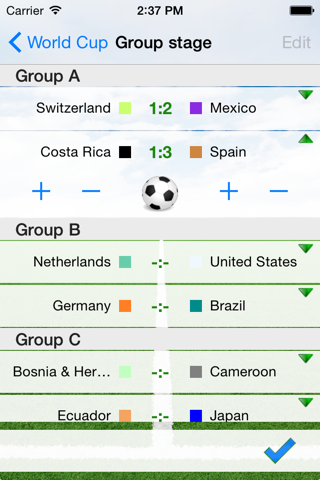 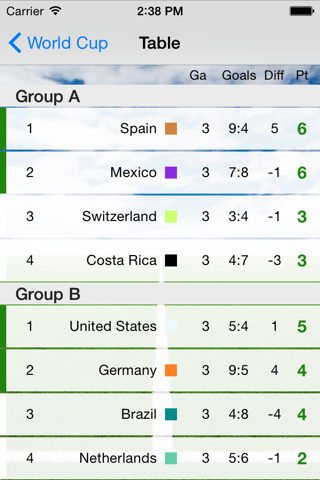 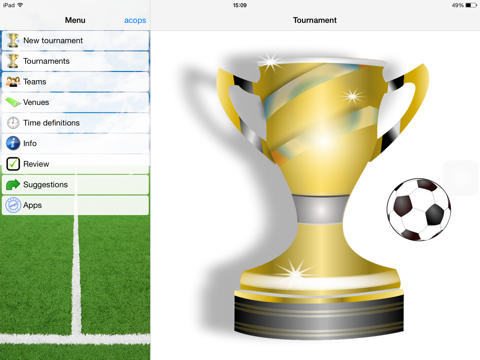 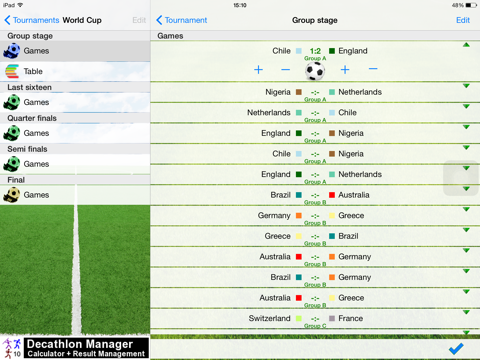 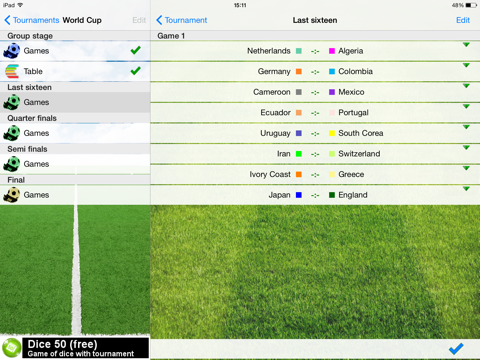 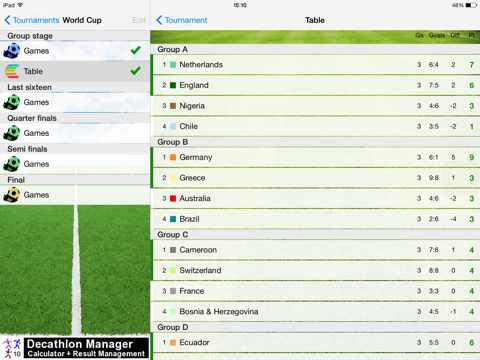