The Typing Step By Step Guide is now available for 4.990 for both iPhone and iPad owners.The application is supporting English language. It is a whopper, weighing in at 1694288, so make sure you have plenty of free space on your iOS device. It is highly advisable to have the latest app version installed so that you don`t miss out on the fresh new features and improvements. The current app version 1.0 has been released on 2016-09-06.
More Info: Find more info about Typing Step By Step Guide in GR8 Media (Hong Kong) Limited`s Official Website : http://www.speedyappsupport.co.uk/support/

Perfect your typing techniques and speed by learning how to type correctly. This collection of 200 Video Guides will show you many skills and drills and tips and tricks. Use this app as a Video Referencing Library ...
​ 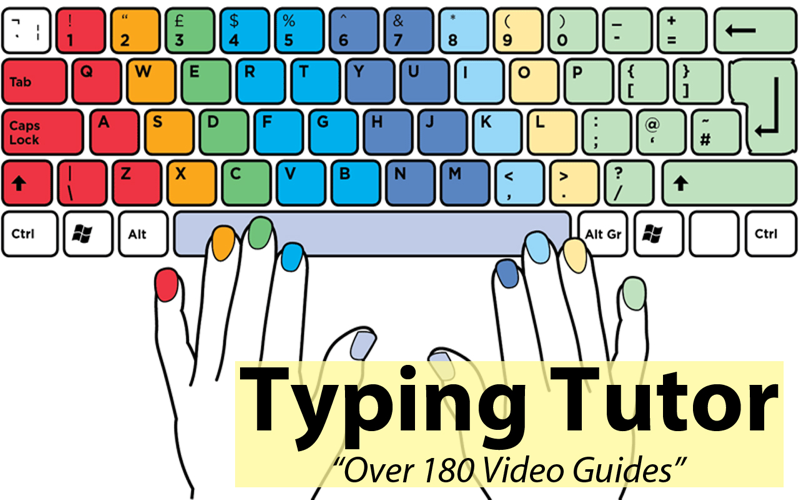 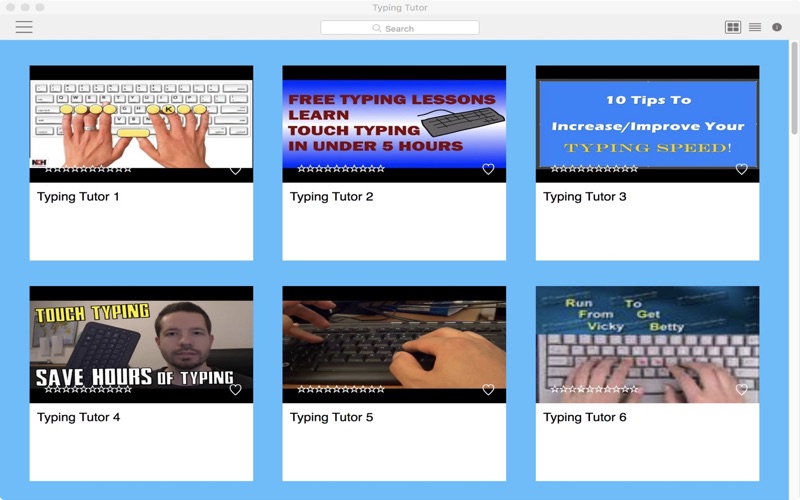 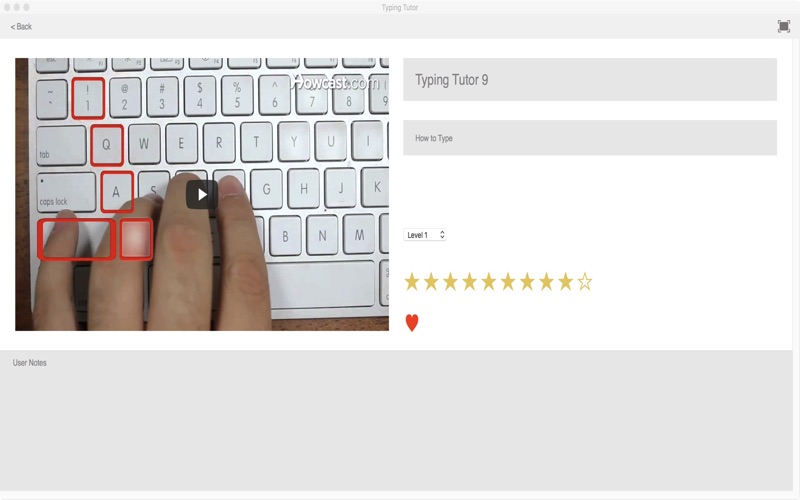 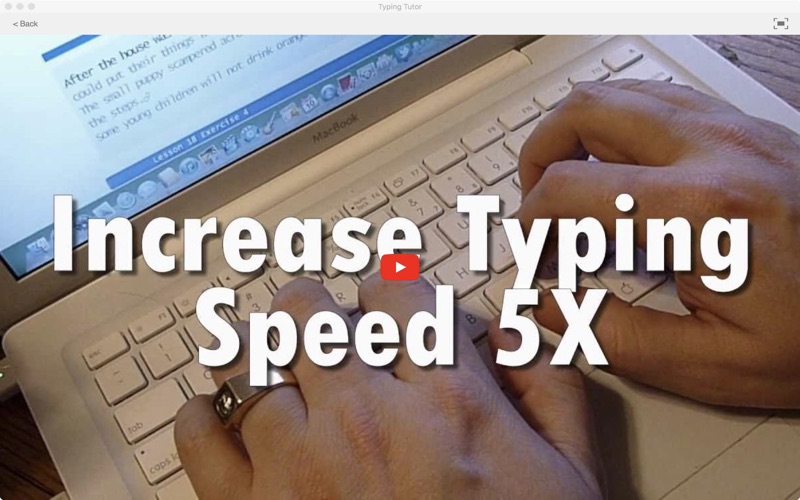