Stake your claim, command your fleets, and wage epic war in space. Band together with other players in a bloody rebellion to take back the galaxy from the evil VEGA Federation. CUSTOMIZE YOUR WAR: Different targets ... 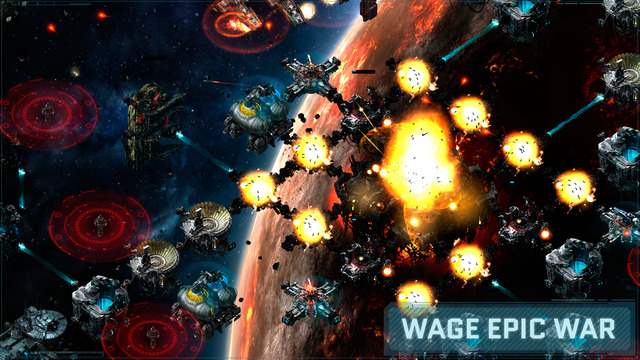 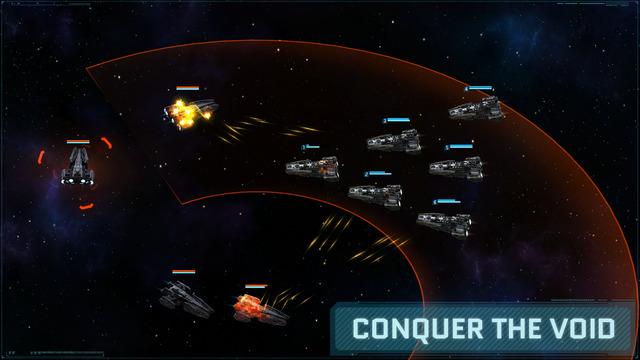 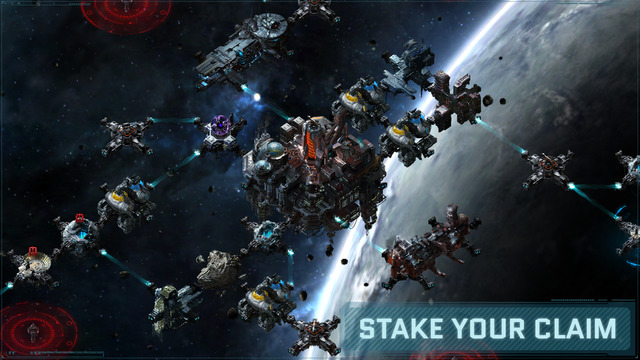 This app is popular with:
casual gamers