Emergency Survival Handbook Pro Version Wherever you are, at work or home, accident or emergency may happen: natural disaster like earthquake, tsunami, flood, extreme weather and other non-natural emergency like terrorism, bird flu, and hazardous household ...

When trying to return to the screen with the three main categories after selecting the In Natural Disaster section the app keeps crashing Cant access developers website to leave a comment there           Some useful information but
Used only briefly I think it is really useful and although some info is common sense its good to have for reference I did learn new things from it so thats cool              Great
Very informative Thank you              Emergency preparation program
By Kostas Gar.
​ 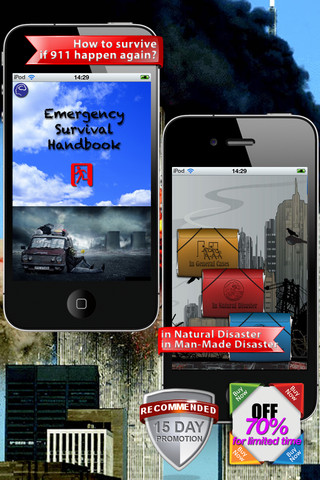 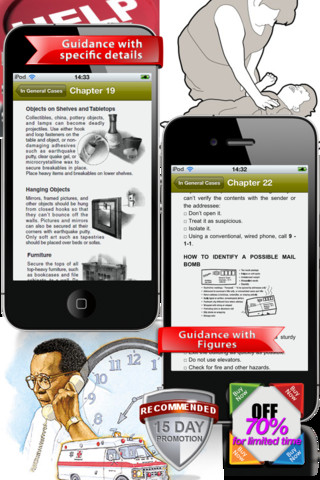 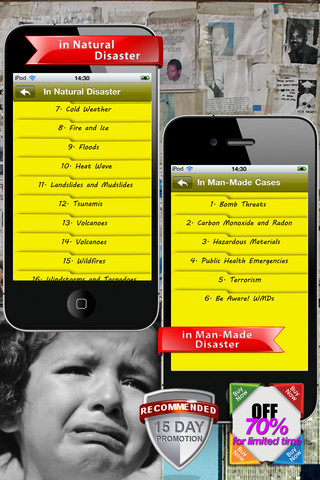