Over 10 million fans Thanks to each and every one of you for making the Virtual Zippo Lighter one of the top apps of all time We're thrilled to present the grand opening of the Virtual ...
​ 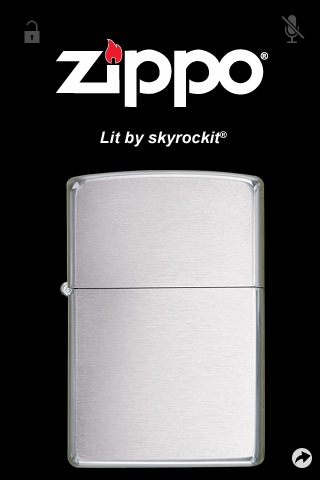 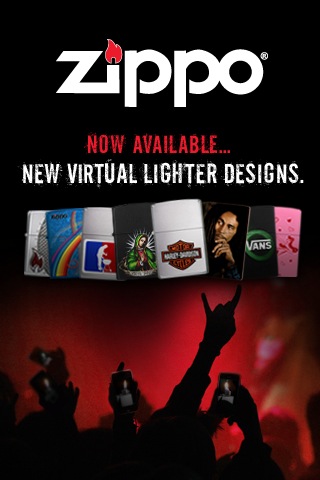 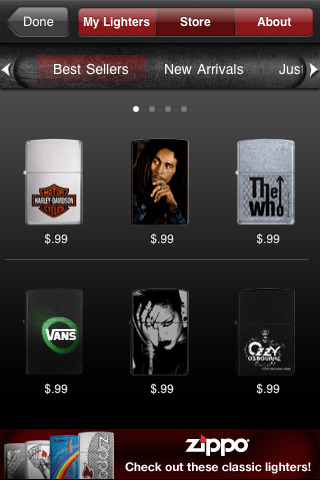 This app is popular with:
concert goers