If you are iPhone and iPad owner,you now can download VitoXmas for $0.99 from Apple Store. The application is designed for use in English language. It weighs in at only 19.8 MB to download. The new VitoXmas app version V1.1 has been updated on 2014-11-09. The Apple Store includes a very useful feature that will check if your device and iOS version are both compatible with the app. Most iPhone and iPad are compatible. Here is the app`s compatibility information: Compatible with iPhone, iPod touch, and iPad. Requires iOS 4.0 or later.
Bottom Line: For more information about VitoXmas check developer Awyse`s website : http://www.awyse.com/vitoxmas

DESCRIPTION: Looking for a cheerful Santa character that will play and speak with your little one this Holiday Season? Great for kids during the holidays, VitoXmas is an interactive holiday friend that provides hours of fun for ...

I love the deep tone it gives you It is very fun to knock him over The only reason it doesnt get 5 stars is due to the llllllaaaaaaaggggggggggg              Awesome
Well I dont have it but I wanted it but according to the other 2 reviews it doesnt seem good They say it lags a lot I guess from the other review it doesnt do what it advertises for I cant rate it Hate it     Well
I bought this because we love Talking Carl also from these guys and thought this would be as good It isntyet For one thing the character doesnt do everything that is advertised and a few actions work only intermittently It might help if the instructions were clearer Does hold Vito up mean hold up the iPad Also app is buggy At one point it froze on the screen and just sat and shivered until I closed it I think this was just rushed out for Christmas and wasnt ready yet Hope an update is in the works     Buggy and disappointing
By Kostas Gar.
​ 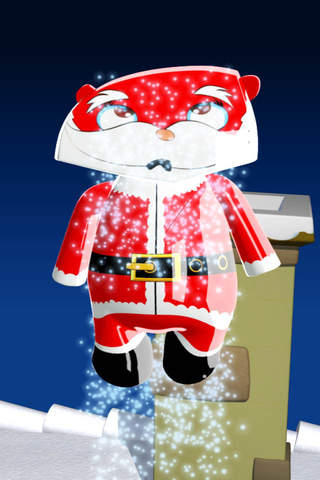 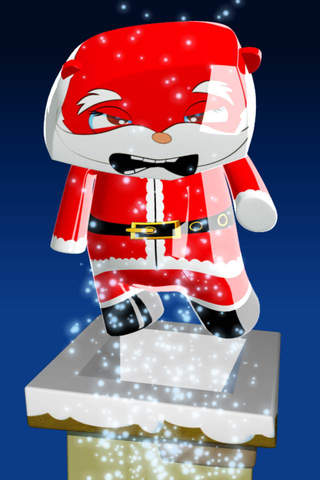 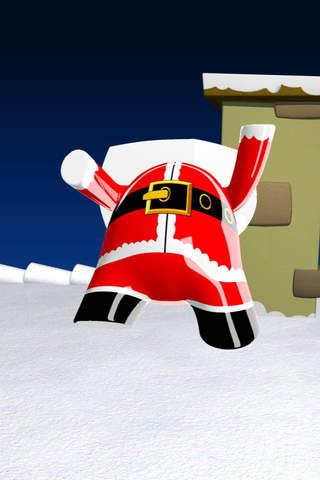