Are you sick and tired of the handsome prince always getting the happy ending? Well Wackylands Boss is the game for you; take control of a monster as you rampage through a kingdom destroying anyone ... 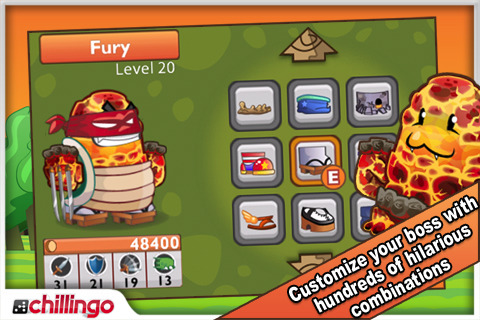 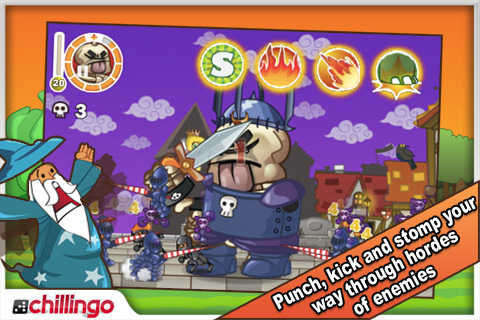 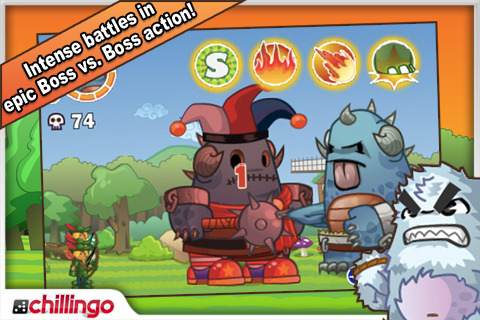 Reclaim Your Dignity Across