ON SALE during QUAKECON 2010, Thursday through Sunday only. Play the legendary original game that launched the First Person Shooter genre. You are OSA super agent B.J. Blazkowicz and you must escape from Castle Wolfenstein and ... 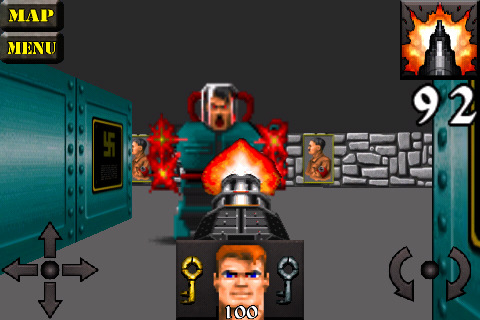 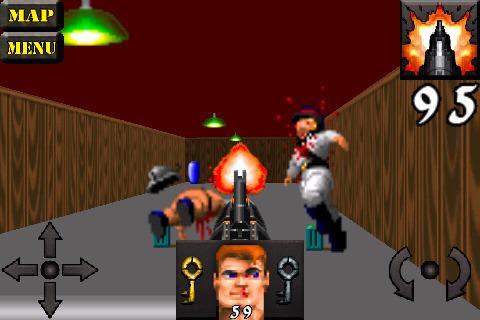 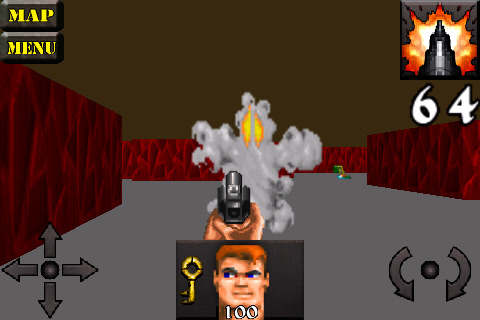 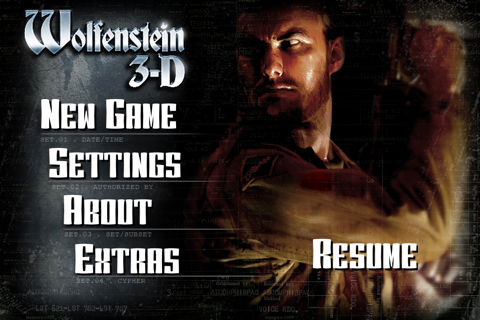 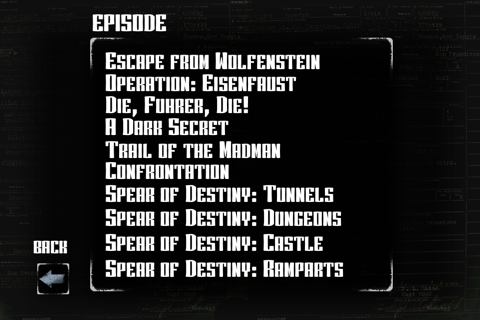 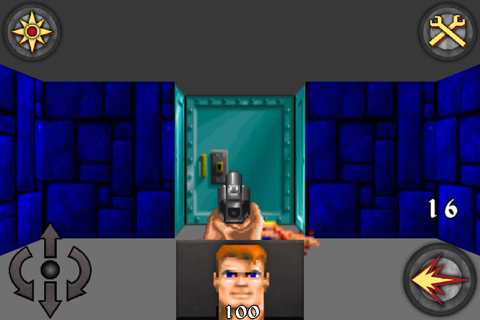 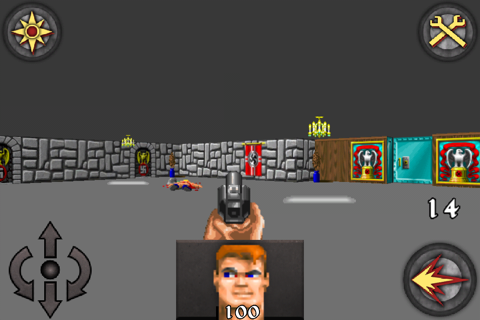 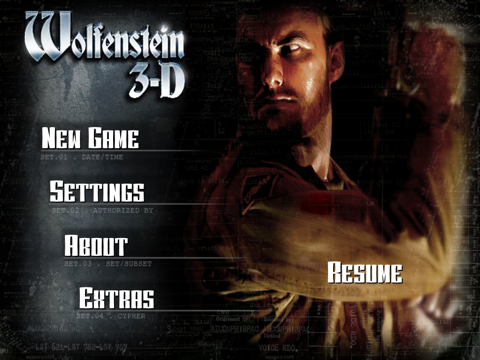 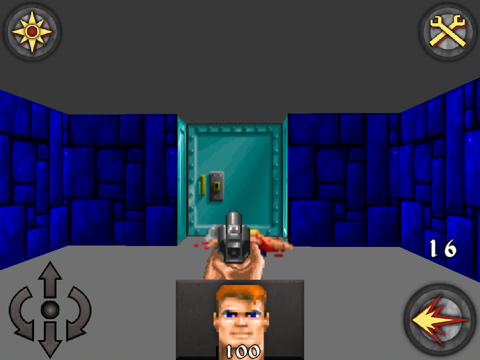 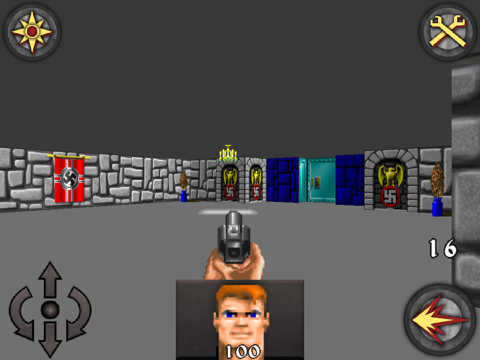