The Word Evolution is now available for $0.99 for both iPhone and iPad owners.The application is designed for use in English language. It weighs in at only 10.0 MB to download. The new Word Evolution app version 1.1 has been updated on 2014-11-03. For ensuring consistency with the device you should take into account the following app compatibility information: Requires iOS 4.3 or later. Compatible with iPhone, iPad, and iPod touch. This app is optimized for iPhone 5.
Bottom Line: For more information about Word Evolution check developer Media Acrobats, LLC`s website : http://www.mediaacrobats.com/support.html

Think you know a lot of words? That`s a good thing because in Word Evolution, it`s survival of the fittest and the more you know, the better your chances Your goal is to keep changing one word ...

Im a big fan of word games I do crosswords pretty regularly and have a couple of other word game apps Ive been playing regularly Word Evolution is one of my favorites at the moment Its the kind of game you can play for a few minutes then put it down and come back to continue the next day Basically its an app version of the traditional evolution word puzzle game but it has the added twist of word credits that you need to conserve in order to keep the game going Its a great way to kill a few minutes when you need a break                 Great little word game
By Kostas Gar.
​ 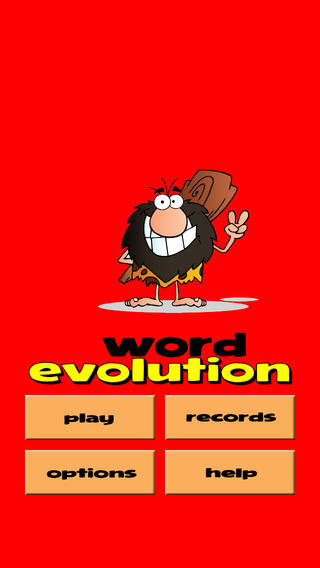 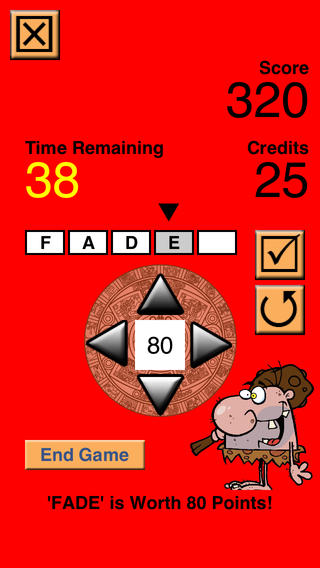 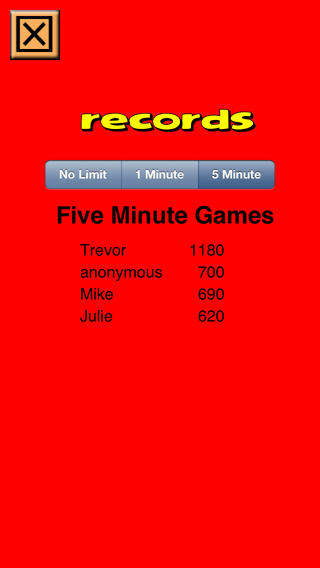