Match 3? Heck no Match Z Fight against endless waves of the undead in Zombie Zombie Zombie You ll need an arsenal of weaponry, hilarious power-ups and the power of Match-Z, the zombie-matching, earth-shaking gameplay ... 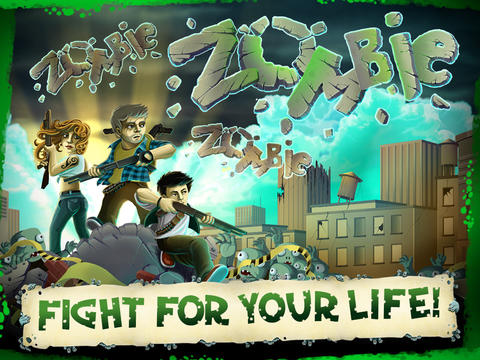 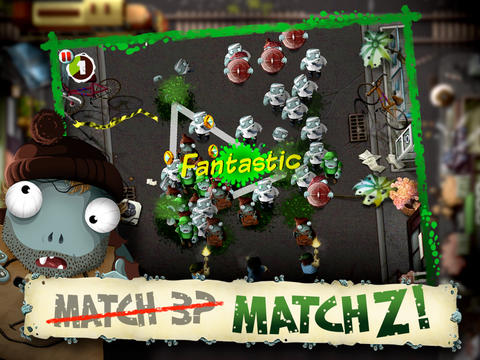 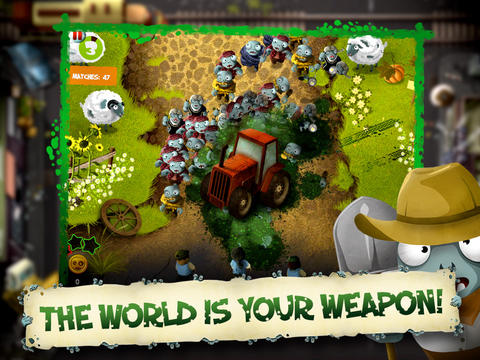 This app is popular with:
kids