If you are iPhone and iPad owner,you now can download Zombie Sniper Man for free from Apple Store. The application is supporting English language. It is a whopper, weighing in at 148512768, so make sure you have plenty of free space on your iOS device. It is highly advisable to have the latest app version installed so that you don`t miss out on the fresh new features and improvements. The current app version 1.0 has been released on 2015-09-14.
More Info: Find more info about Zombie Sniper Man in thien tran vu`s Official Website : http://www.planetcaravalgames.net

Your village is damaged by zombie All civil here have been all left or die caused of zombie You hate zombie , You want killing zombie all You like hunting, shooting, killing zombie This is very basic of zombie ...
​ 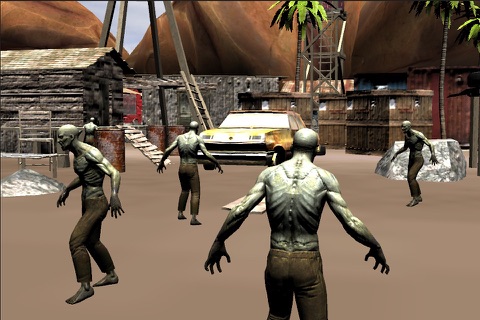 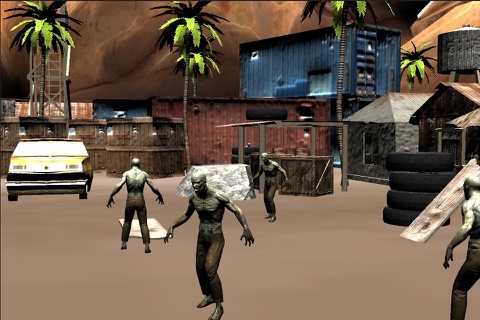 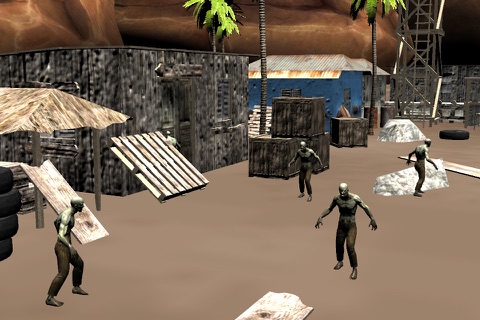 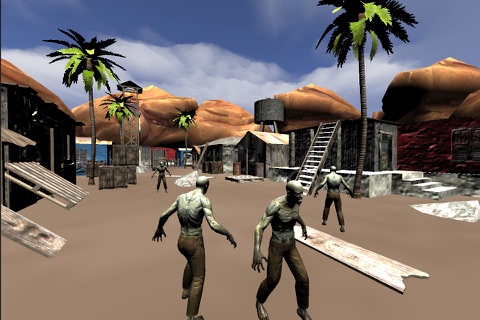 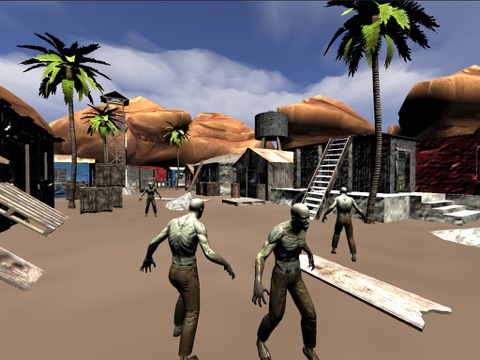 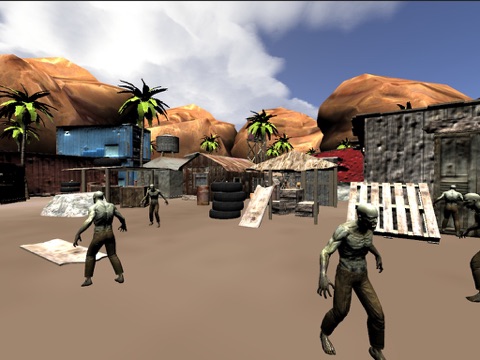 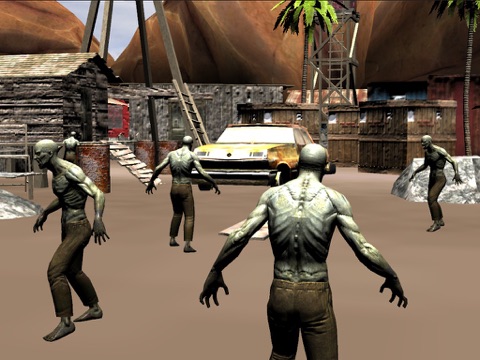 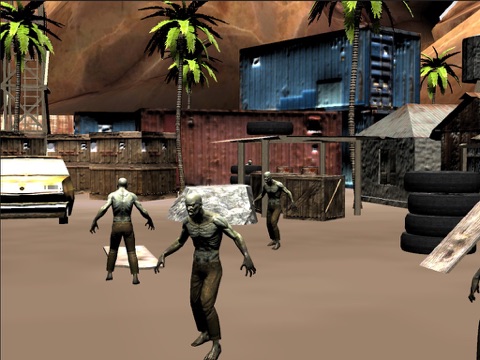