The ZOMBIE SEASON is now available as a free download on Apple Store for both iPhone and iPad owners.The application is available in multiple languages: English, Japanese. It weighs in at only 49.2 MB to download. The new ZOMBIE SEASON app version 2.5 has been updated on 2014-01-07. The Apple Store includes a very useful feature that will check if your device and iOS version are both compatible with the app. Most iPhone and iPad are compatible. Here is the app`s compatibility information: Requires iOS 5.0 or later. Compatible with iPhone, iPad, and iPod touch. This app is optimized for iPhone 5.
More Info: Find more info about ZOMBIE SEASON in FujiTV`s Official Website : http://fujitv.moregames.sfidante.co.jp/

ZOMBIE MEETS PUZZLE BATTLE Bring a pack of zombie soldiers to the battle against people. Beat your enemies to turn them into zombie-soldiers and collect more than 100 unique characters CUTER THAN YOUR AVERAGE ZOMBIE Meet and collect ...

Thank you so much for this I just wish I could get some of the previous event zombies like moimoi or Starving Trancer                 AMAZING GAME
By Kostas Gar.
​ 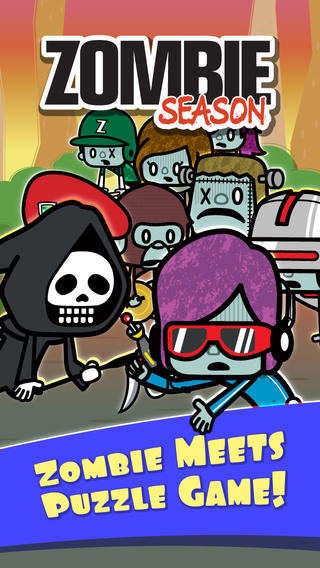 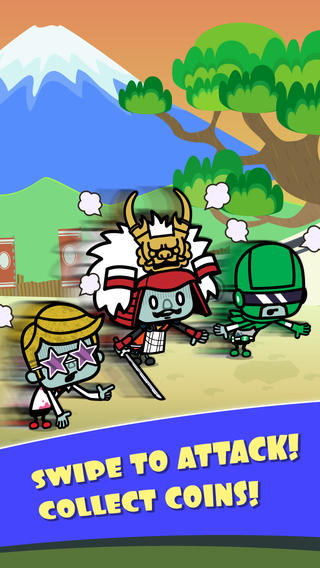 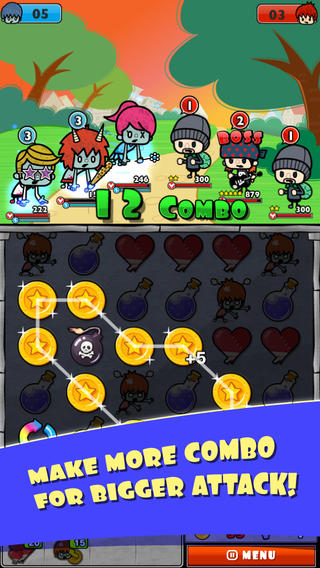