American Football NFL Colouring Games For Children
By Jarawee jitaree ( Free )
The preschool games are great fun and education for toddlers as they enter kindergarten Childrens coloring cars book collection painting is an addictive coloring entertainment for all ages Just make full use of your fancy imagination and ...
2

GreatApp for Madden NFL 17 - How To Play Madden NFL Games
By HAO LE THI ( 0.990 )
Madden NFL 17 on Xbox One and PlayStation 4 delivers updates to all three phases of football: offense, defense and special teams. New mechanics and authentic AI bring wow moments to the ground game, while ...
5 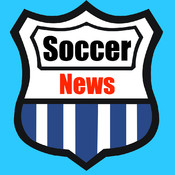 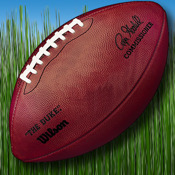 NFL: Football News
By Phlogistic Apps ( $0.99 )
All the info you need for the NFL 2010-2011 season. NFL Football News provides you with all the latest news from the NFL, as well as the official standings and full game info about the season. ...
7 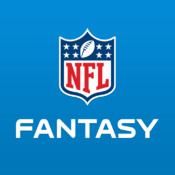 Football NFL News
By Gabriel Amorim ( Free )
The best NFL app to you know everything about all the American Football teams. Stay in the know on your favorite football team with this NFL News app - the best and faster NFL news aggregator ...
9 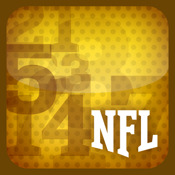 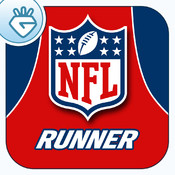 NFL Runner: Football Dash
By Pocket Gems Publishing ( Free )
Jump into the action and sprint into the endzone in this new endless runner brought to you by the NFL Pick your team, test your reflexes and see how far you can run dodge linemen, ...
12 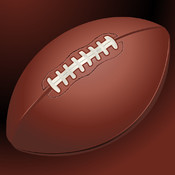 Football Scores - NFL Edition
By Shannon VanBergen ( Free )
Your one stop for football scores, schedules, and news. This FREE app comes with everything you need to enhance your football experience this season. Schedules for every team Weekly schedules News feeds for every team Fun ...
13 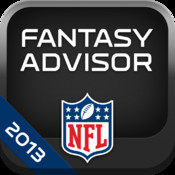 NFL Fantasy Football Advisor
By NFL Enterprises LLC ( $2.99 )
You`ve dominated your draft, now win your league with the help of the Advisor. Stay up to date with the latest fantasy trends, weekly projections, and news. Get it now with our introductory price of 40% ...
14 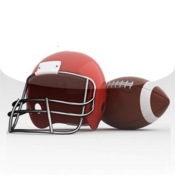 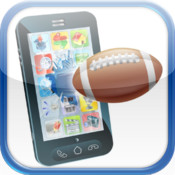 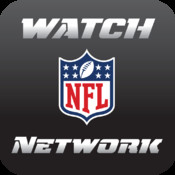 Watch NFL Network
By NFL Enterprises LLC ( Free )
For the first time ever, fans living in the United States can now watch NFL Network programming and NFL RedZone live on their iPad. Requires an active subscription with a participating cable provider. The app ...
2

American Football Jigsaw Puzzle For NFL Champions
By Manaichai Srimarueang ( Free )
Puzzle Jigsaw Football NFL 2017 This is Puzzle an amazing Jigsaw Football NFL and fun game, you will win once you could make your opponent's head hit the ground, or you will lose.This all rule in the ...
3

Who's the Player? Madden NFL Mobile Football Quiz!
By ARE Apps Ltd ( Free )
Guess the NFL Players CHALLENGE YOUR AMERICAN FOOTBALL KNOWLEDGE Test your skills and find out how many NFL players you can identify. TOP NFL PLAYERS Featuring over 450 Players from the best American Football league in the world - ...
4 NFL RUSH
By NFL Enterprises LLC ( Free )
The Official NFL RUSH app brings the National Football League directly to you every day Stay connected to your favorite NFL teams and players via: Tweets from around the NFL Tons of pictures and news ...
6

Schedule of NFL season 2017
By Jignesh Anghan ( Free )
The 2017 NFL season, the 98th season in the history of the National Football League (NFL), will begin on September 7, 2017, with the defending Super Bowl LI champion, New England Patriots hosting the Kansas ...
7 Standings - NFL
By Michael Weber ( Free )
NOW FREE Standings - NFL is an app that will allow you to keep track of the current standings in the National Football League (NFL) throughout the entire 2009 football season. Standings - NFL will show ...
8

NFL Rush Gameday
By NFL Enterprises LLC ( Free )
Experience Gameday Together NFL RUSH Gameday is designed for kids to play fun games, customize their own avatars, watch awesome videos, and unlock cool digital gear from their favorite teams Kids can play as they ...
9

Football NFL News
By Gabriel Amorim ( Free )
The best NFL app to you know everything about all the American Football teams. Stay in the know on your favorite football team with this NFL News app - the best and faster NFL news aggregator ...
10 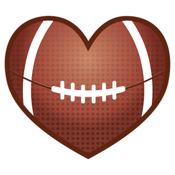 Football Rewards
By Influence Mobile, Inc. ( Free )
Do you like free NFL gear? Need to check scores or your favorite team`s schedule? Then Louder Rewards is the app for you Earn FREE gear for playing games, answering football trivia questions and reading articles ...
11

NFL Game Pass Intl
By NeuLion USA, Inc
With an NFL Game Pass subscription you can watch Live NFL games on all your iOS devices including: iPhone, iPad, iPod Touch and Apple TV. Watch live Preseason and Regular Season games, plus Playoffs and ...
12 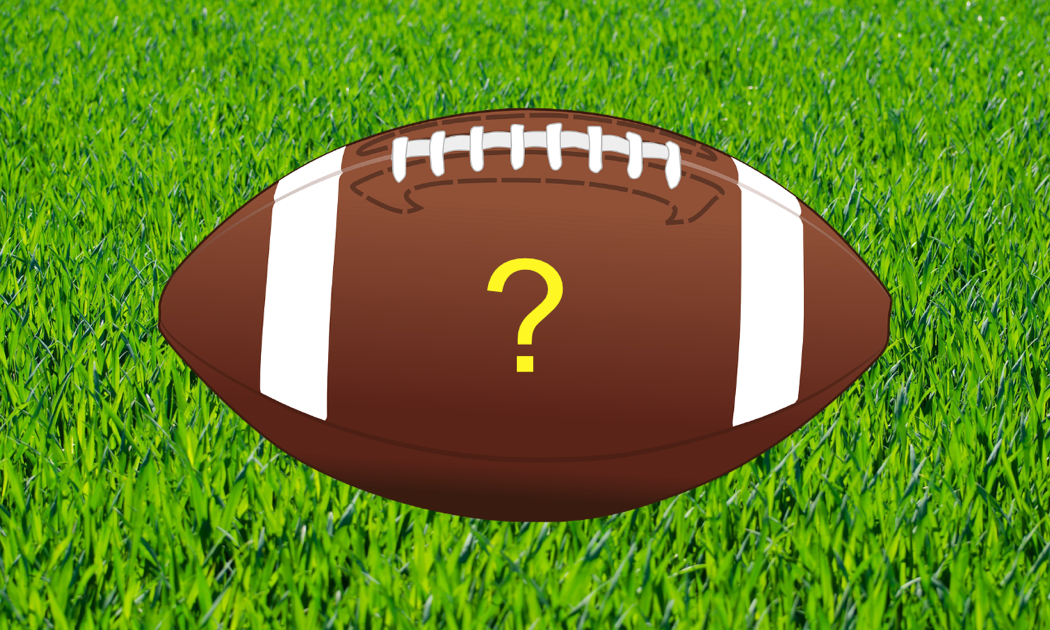 Football Trivia
By Thomas Derouin ( 0.99 )
Do you have a ton of football fanatics at a get-together? Put Football Trivia on your TV to see if they truly know everything about the sport. Can you name all of the NFL mascots? How ...
14 RealScorz Football
By RealScorz ( $0.99 )
Have you ever thought that you could do a better job when it comes to predicting the spread of NFL games? That those guys in Vegas, your favorite sports radio host and all your buddies ...
15

Chat Football
By Allison Clark ( Free )
Football Chat is an app where people can chat about NFL and NCAA football. There is a chat room for every team. See what is going on in football. Talk about players, games, and anything ...