State of the art ballistic solver for calculating long range rifle trajectories. This solver and the library of ballistic coefficients is provided by Bryan Litz and is the most accurate and complete ballistics app available. 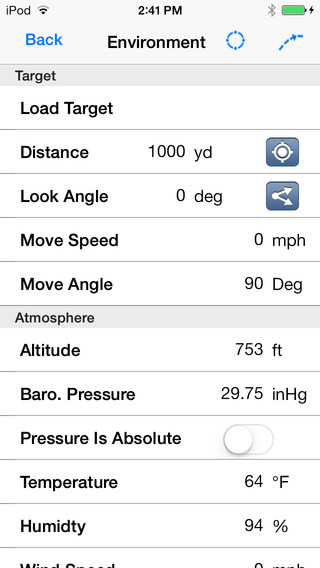 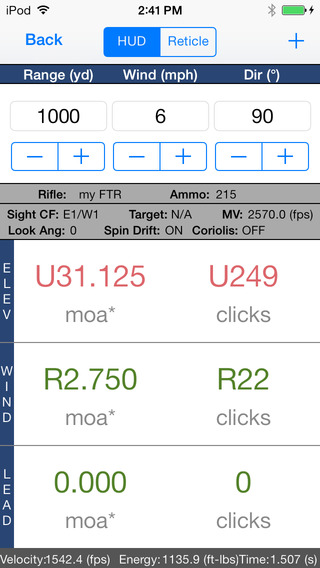 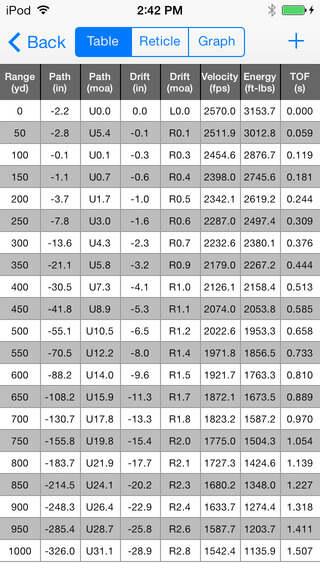 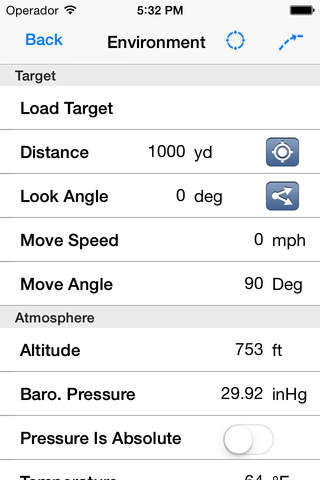 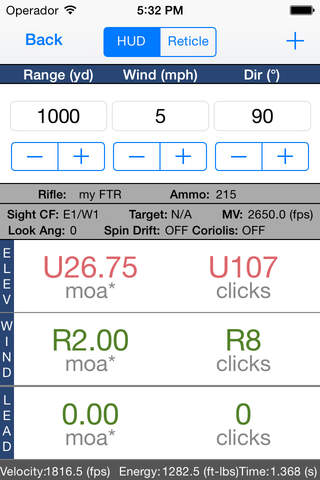 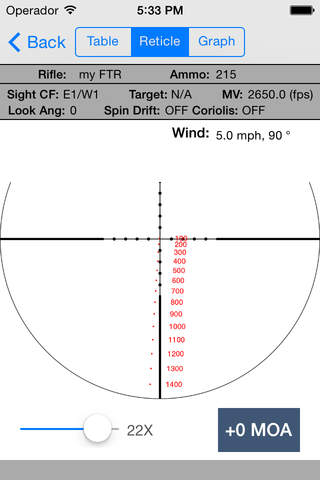