COREY HAYES , the publisher behind many iOS app (ILSS ,NuRiver ,CatDesign), brings CatDesign with a number of new features along with the usual bug fixes. CatDesign app has been update to version 1.0 with several major changes and improvements. App release that improves performance, provides several new options.
.

Look great and feel great with Cat McBrien Designs View their products and services through the app. You can also send them messages and schedule for an appointment. View their image gallery and get a ...
​ 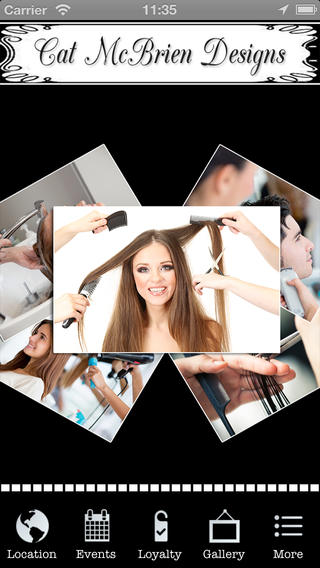 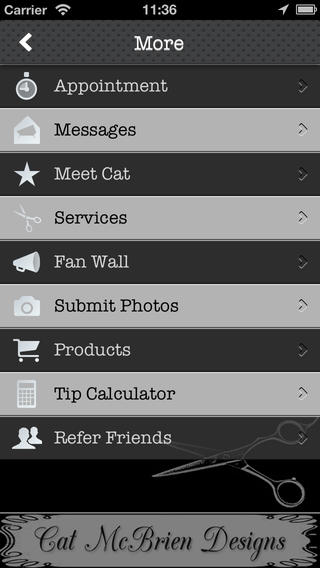 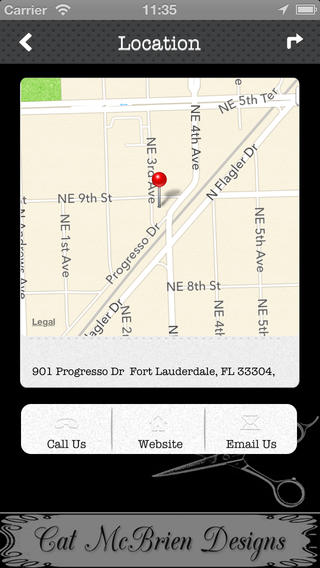 Discounts Through Their Feature