If you are iPhone and iPad owner,you now can download Conveyor Maze for free from Apple Store. The application is supporting different languages: English, French, German, Japanese, Korean, Simplified Chinese, Spanish, Traditional Chinese. It weighs in at only 58.4 MB to download. The new Conveyor Maze app version has been updated on 2021-08-27. The Apple Store includes a very useful feature that will check if your device and iOS version are both compatible with the app. Most iPhone and iPad are compatible. Here is the app`s compatibility information: Requires iOS 11.0 or later. Compatible with iPhone, iPad, and iPod touch.
Bottom Line: For more information about Conveyor Maze check developer FUNBLY, LLC`s website : http://funbly.com

Be the first to find your way through the maze of conveyor belts Instructions: - Slide your finger to control your character - Choose a conveyor path and move onto it - When you are transported to a grey ...
​ 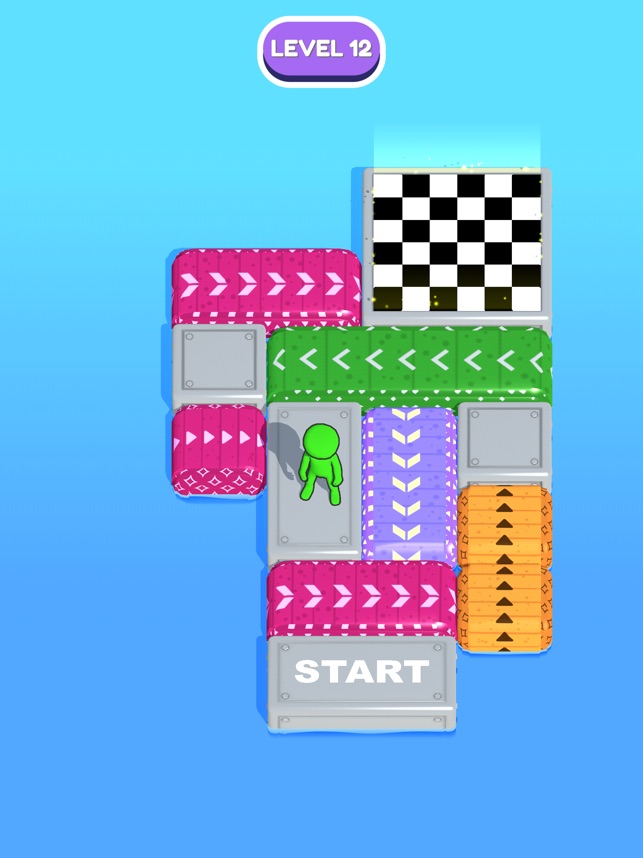 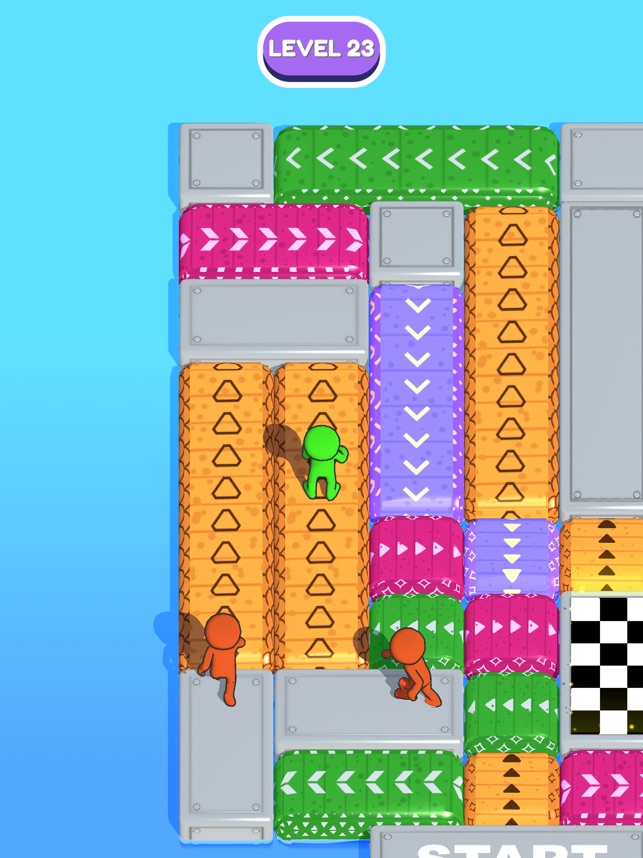 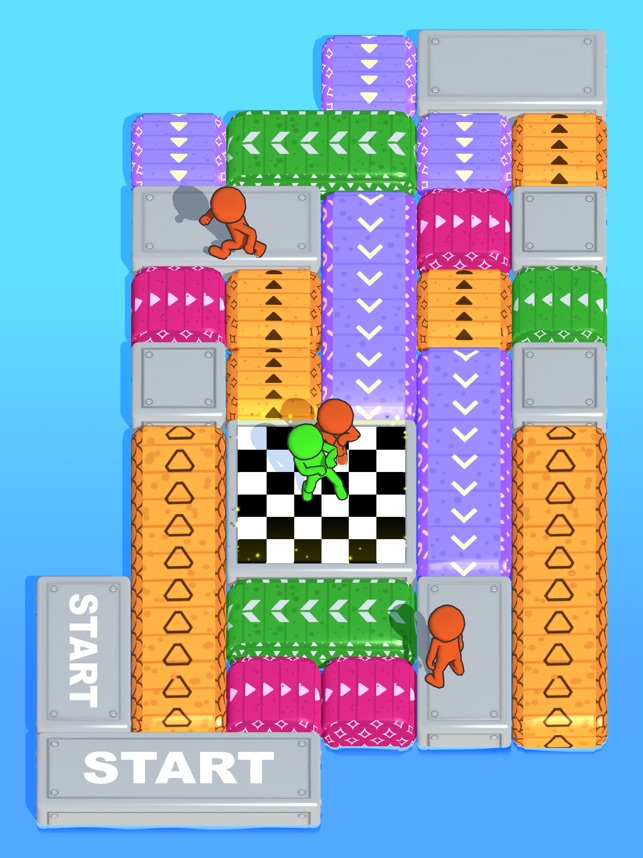