In this game there will be a number of discs flying around and you need to shoot them. In each stage you will need to destroy a minimum number of discs in order to pass. ...
​ 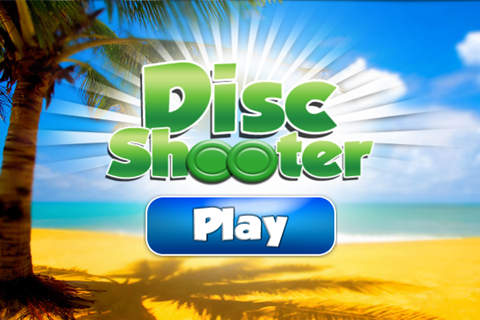 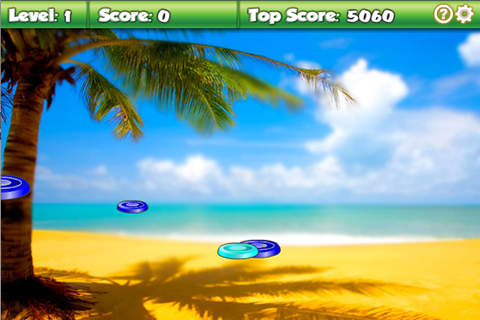 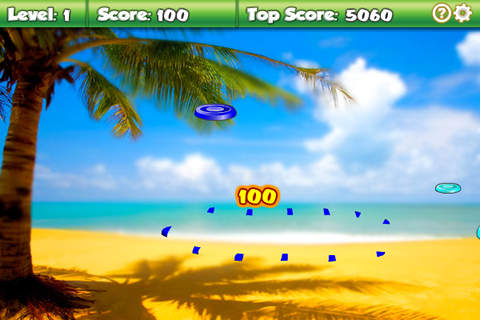