Don`t Let The Frog Out

Description - Don`t Let The Frog Out

If you are iPhone and iPad owner,you now can download Don`t Let The Frog Out for free from Apple Store. The application is designed for use in English language. It weighs in at only 12.2 MB to download. It is highly advisable to have the latest app version installed so that you don`t miss out on the fresh new features and improvements. The current app version 1.1 has been released on 2014-10-25. For ensuring consistency with the device you should take into account the following app compatibility information: Requires iOS 7.0 or later. Compatible with iPhone, iPad, and iPod touch. This app is optimized for iPhone 5, iPhone 6, and iPhone 6 Plus.
Bottom Line: For more information about Don`t Let The Frog Out check developer Nam Kennic`s website : https://www.facebook.com/pages/Kennic-Games/562633480508792?ref=hl

The rule is simple: Surround the frog with flowers, don`t let him get away

Think before making any move and dont let the frog out Very nice game for enjoying and fun to play                 Really good game
By Kostas Gar.
​ 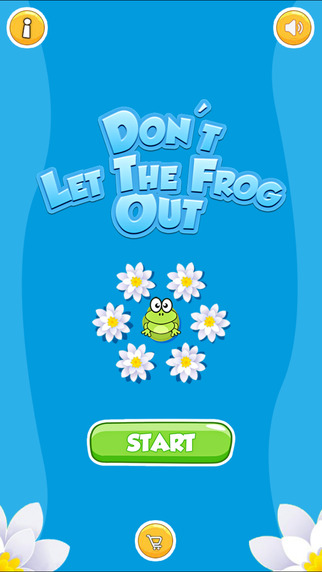 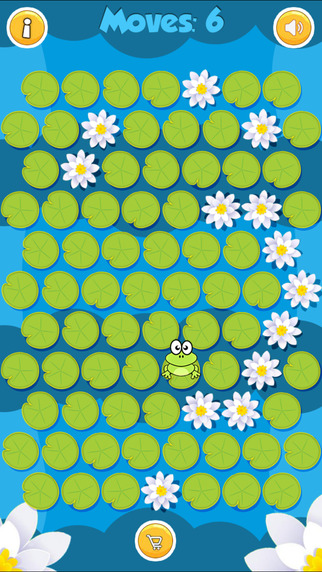 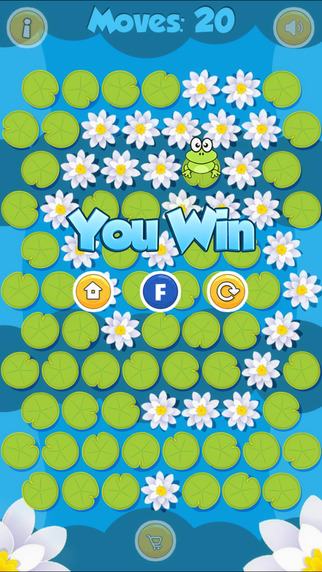 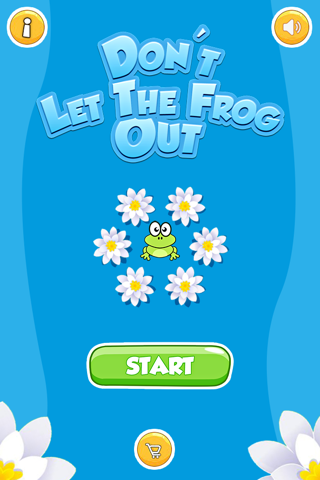 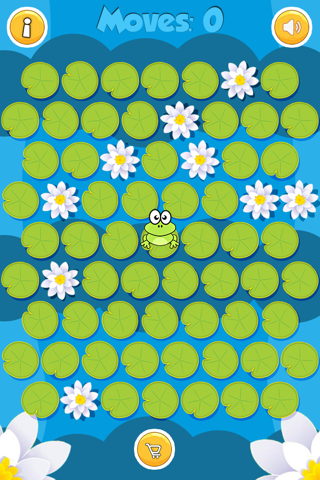 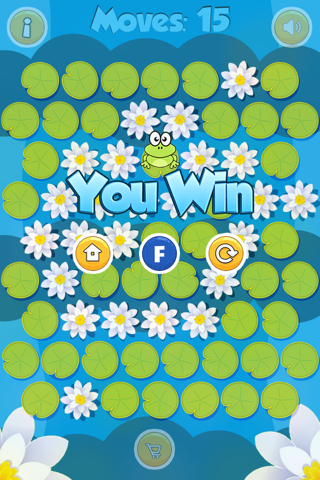 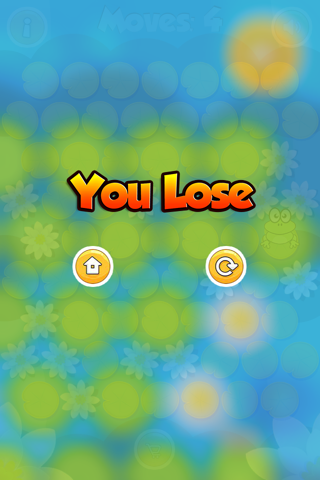 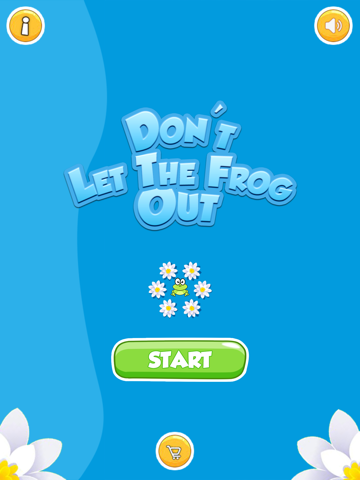 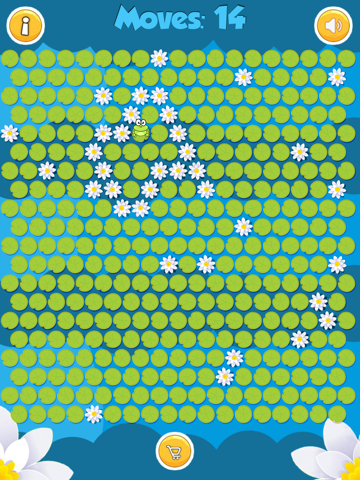 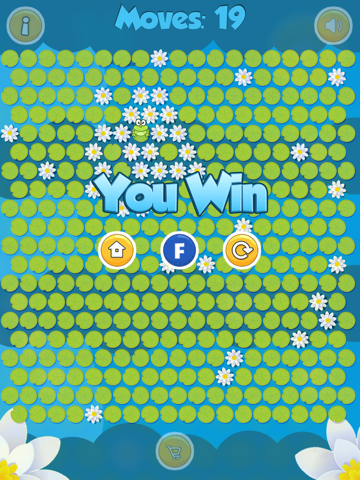 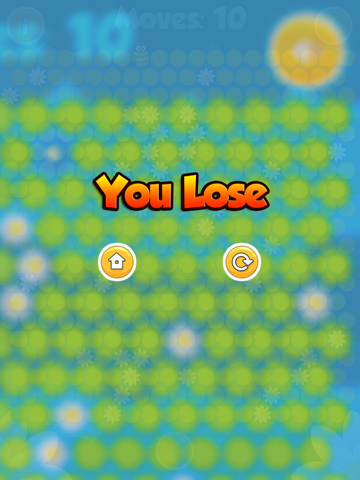 More in Games -Don`t Let The Frog Out