The iPloDev Tuner - Chromatic Guitar Tuner and Ukulele is now available for 2.990 for both iPhone and iPad owners.The application is supporting English language. It is a whopper, weighing in at 7168000, so make sure you have plenty of free space on your iOS device. It is highly advisable to have the latest app version installed so that you don`t miss out on the fresh new features and improvements. The current app version 1.7 has been released on 2016-06-21.
Bottom Line: For more information about iPloDev Tuner - Chromatic Guitar Tuner and Ukulele check developer Iplo Tecnologia da Informacao LTDA.`s website : http://iplodev.com

The best Guitar Tuner App Ever And the most beautiful too iPlodev Tuner will be you new friend app, perfect for anyone who is professional and also for who is getting started. A chromatic tuner is a ... 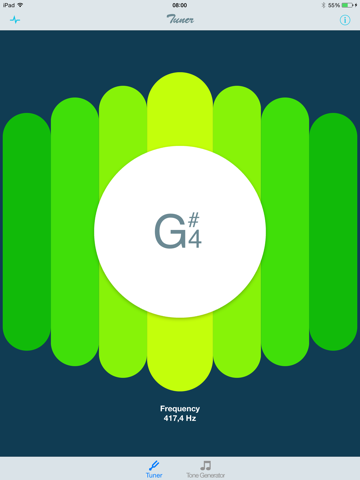 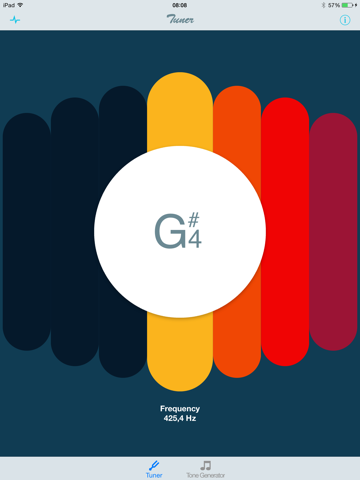 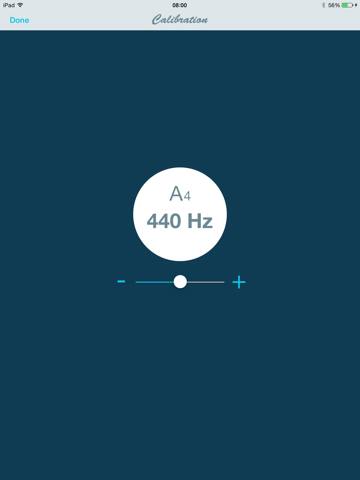