The Monlam Grand Tibetan Dictionary 1 is now available as a free download on Apple Store for both iPhone and iPad owners.The application is supporting English language. It is a whopper, weighing in at 85137408, so make sure you have plenty of free space on your iOS device. It is highly advisable to have the latest app version installed so that you don`t miss out on the fresh new features and improvements. The current app version 1.0 has been released on 2015-12-17.
More Info: Find more info about Monlam Grand Tibetan Dictionary 1 in lobsang monlam`s Official Website : http://www.monlamit.org

MonlamIT center proudly present the Monlam Grand Tibetan Dictionary version 1.0.This dictionary is the result of the hard-work done by our team in Monlam IT center and all the 21 editor groups around the world. ... 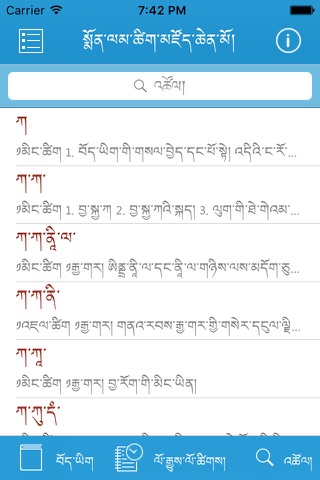 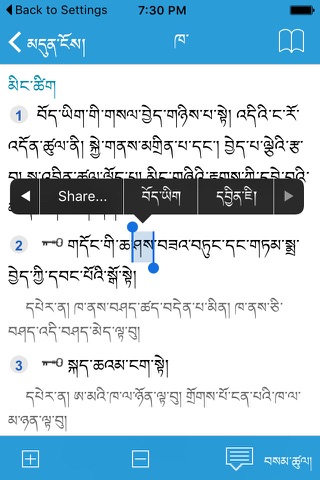 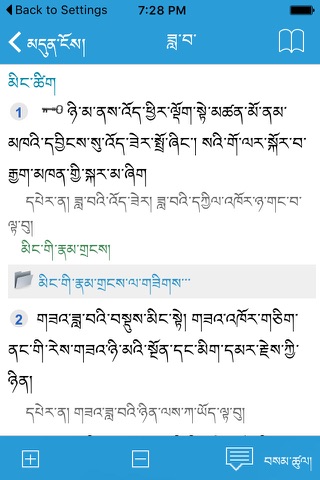 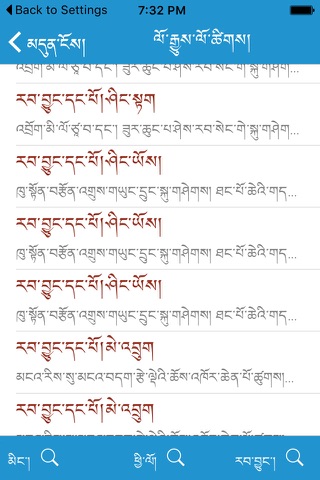 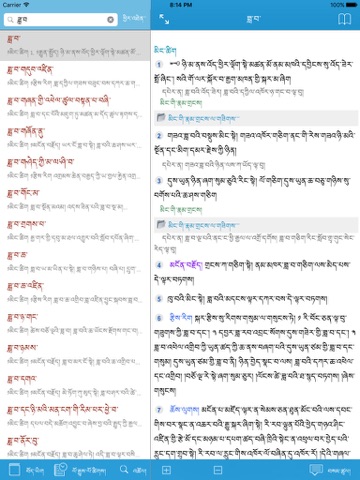 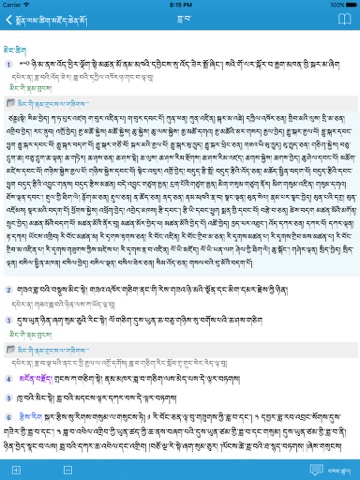 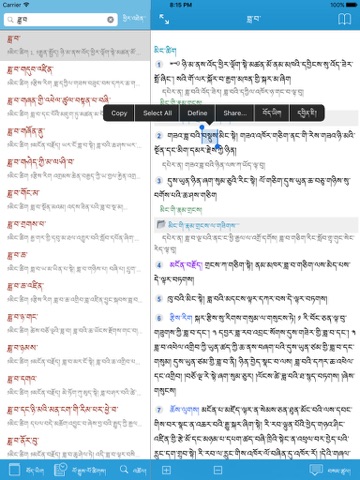 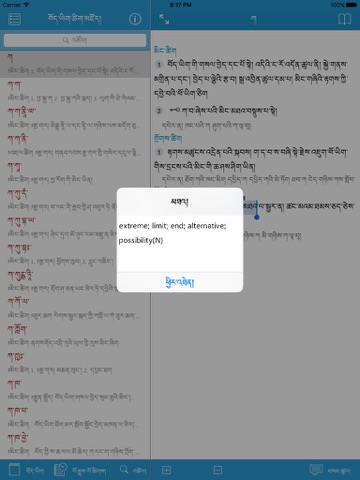