The NASCAR Chase Mobile is now available as a free download on Apple Store for both iPhone and iPad owners.The application is supporting English language. It weighs in at only 63.5 MB to download. It is highly advisable to have the latest app version installed so that you don`t miss out on the fresh new features and improvements. The current app version 1.0.1 has been released on 2015-09-13. The Apple Store includes a very useful feature that will check if your device and iOS version are both compatible with the app. Most iPhone and iPad are compatible. Here is the app`s compatibility information: Requires iOS 8.0 or later. Compatible with iPhone, iPad, and iPod touch.
Bottom Line: For more information about NASCAR Chase Mobile check developer NASCAR Digital Media, LLC`s website : http://support.nascar.com

With The Chase app, you ve got the tools you need to make the Chase for the NASCAR Sprint Cup your own. The newest NASCAR app, the Chase app, delivers a personal NASCAR experience with ...

It will not let me do a real chase predition you just roll a lug nut You make a nation poster thats cool but the rest is bad So confused Make major changes     Not good at all DONT BUY
By Kostas Gar.
​ 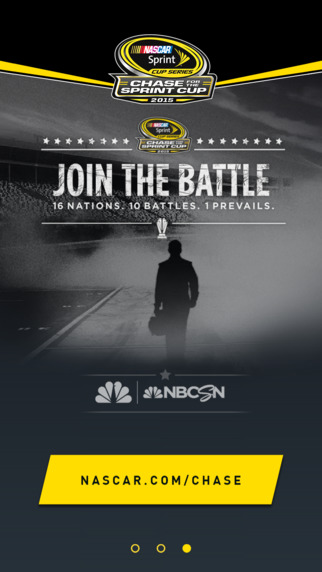 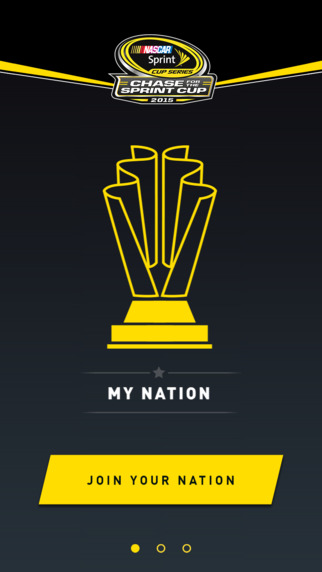 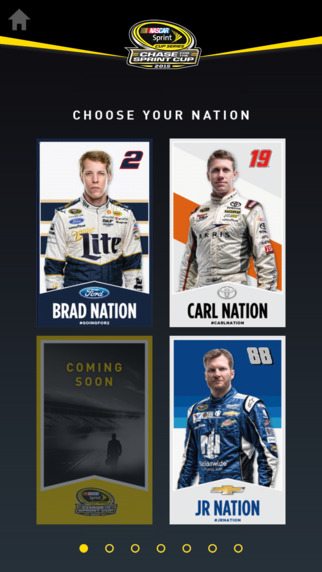