With the Sony Ericsson Open mobile app for iPhone, you can stay on top of the latest updates and player progress from the tournament anywhere and anytime. This app allows tennis fans to follow games ...
​ 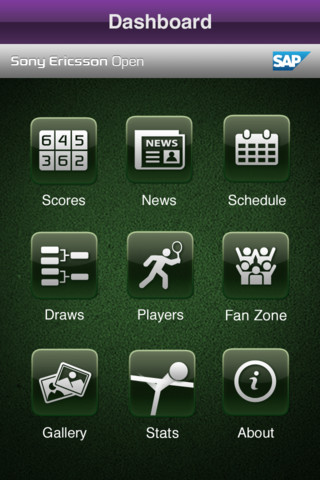 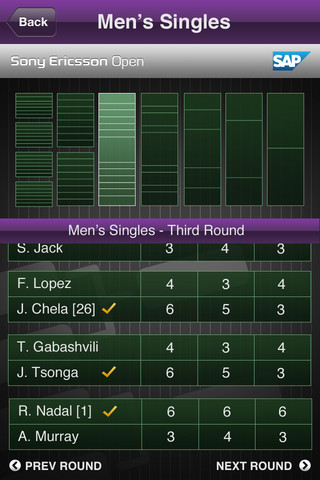 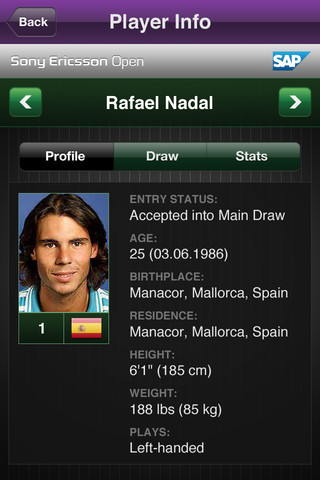