If you are iPhone and iPad owner,you now can download Timecaps Video-Sharing for free from Apple Store. The application is supporting English language. It weighs in at only 45.47 MB to download. The new Timecaps Video-Sharing app version 1.0 has been updated on 2018-12-27. For ensuring consistency with the device you should take into account the following app compatibility information: Requires iOS 10.0 or later. Compatible with iPhone, iPad, and iPod touch.

Timecaps is a video-sharing app for capturing the moments that matter today and sending them into a future you know nothing about. What would you send into the future? How far would you send it? ...
​ 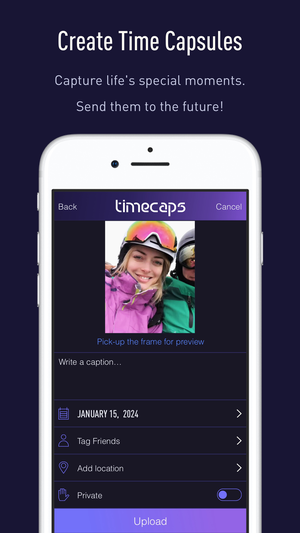 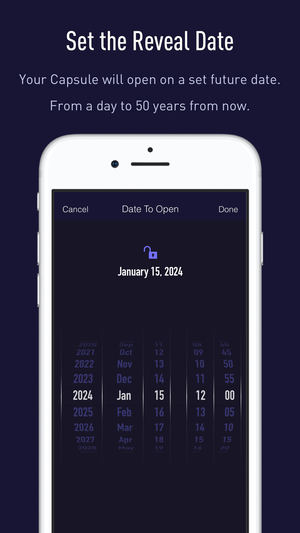 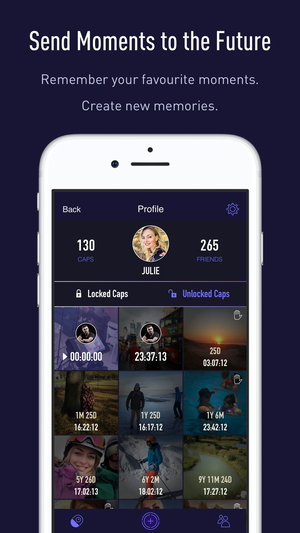