The Tracker Tap is now available for $0.99 for both iPhone and iPad owners.The application is designed for use in English language. It weighs in at only 1.8 MB to download. The new Tracker Tap app version 1.0 has been updated on 2014-11-30. The Apple Store includes a very useful feature that will check if your device and iOS version are both compatible with the app. Most iPhone and iPad are compatible. Here is the app`s compatibility information: Compatible with iPhone, iPod touch, and iPad.Requires iOS 3.2 or later
More Info: Find more info about Tracker Tap in Quantum Arrangers`s Official Website : http://quantumarrangers.wordpress.com/

Simply track multiple numbers quickly and easily just by tapping plus or minus above each tracker. Use it to count cars passing by, or scores in a game, or specific aspects inside a game. remembers ...
​ 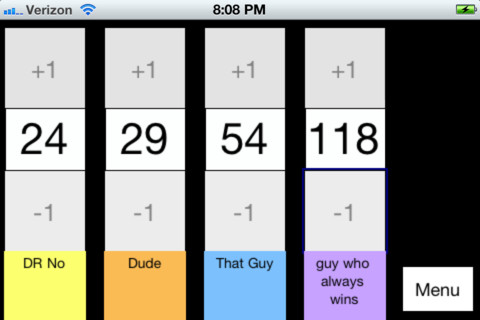 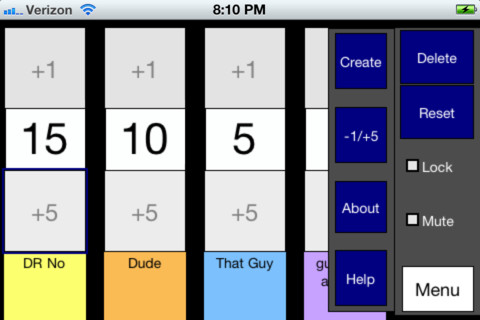 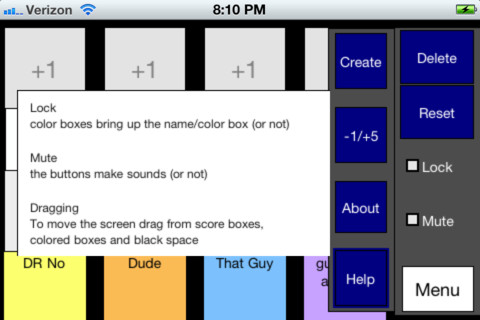 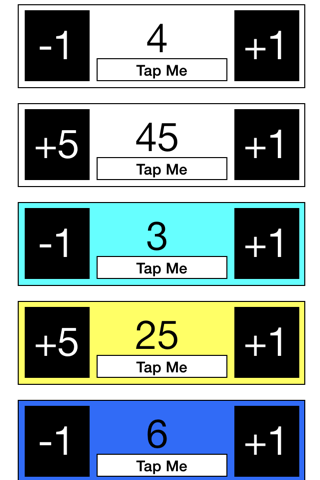 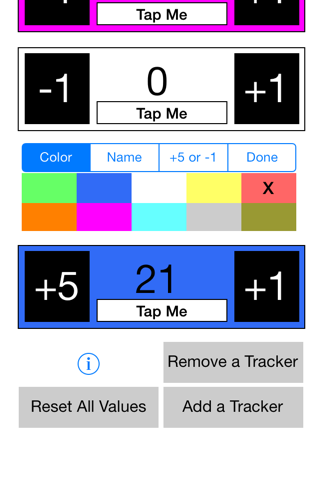 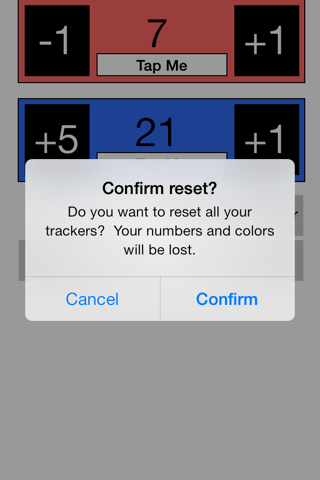 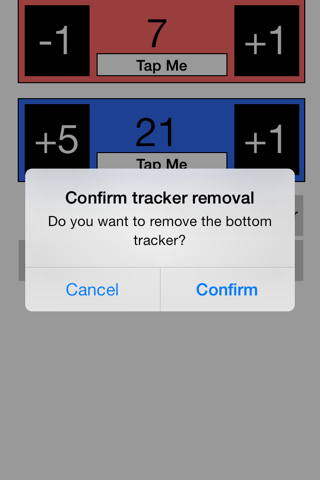 Simply Give Each Scores