If you are iPhone and iPad owner,you now can download Video Tube (Video Cache) for $1.99 from Apple Store. The application is supporting English language. It weighs in at only 7.6 MB to download. The new Video Tube (Video Cache) app version 1.2 has been updated on 2014-11-06. For ensuring consistency with the device you should take into account the following app compatibility information: Compatible with iPhone, iPod touch, and iPad. Requires iOS 4.0 or later.
More Info: Find more info about Video Tube (Video Cache) in Xellent Apps`s Official Website : http://xellentapps.com

VideoTube is amazing YouTube utility which not only provides you with an advanced feature packed YouTube video player but also gives you the ability to cache the videos you play once. Cached videos could later ...
​ 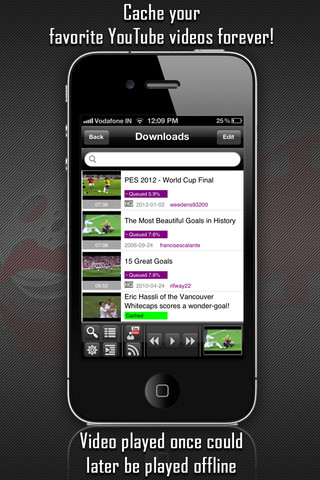 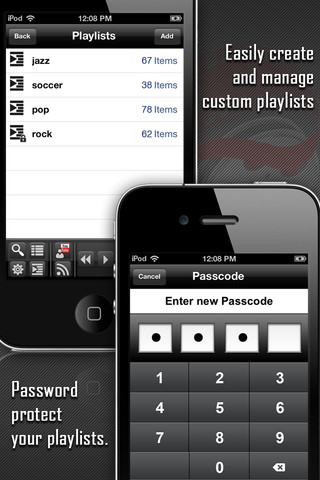 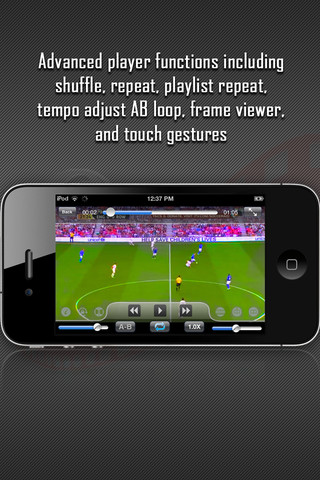