If you are iPhone and iPad owner,you now can download WHO European health statistics for free from Apple Store. The application is available in multiple languages: English, Russian. It weighs in at only 31.2 MB to download. It is highly advisable to have the latest app version installed so that you don`t miss out on the fresh new features and improvements. The current app version 1.0 has been released on 2015-09-02. The Apple Store includes a very useful feature that will check if your device and iOS version are both compatible with the app. Most iPhone and iPad are compatible. Here is the app`s compatibility information: Requires iOS 8.0 or later. Compatible with iPhone, iPad, and iPod touch.
Bottom Line: For more information about WHO European health statistics check developer Kanti Kumar`s website : http://www.euro.who.int/en/data-and-evidence/

Easy access to data in the WHO European Region This app was developed by WHO Regional Office for Europe. It provides easy access to the data underlying the European health report 2015, which describes the health ...
​ 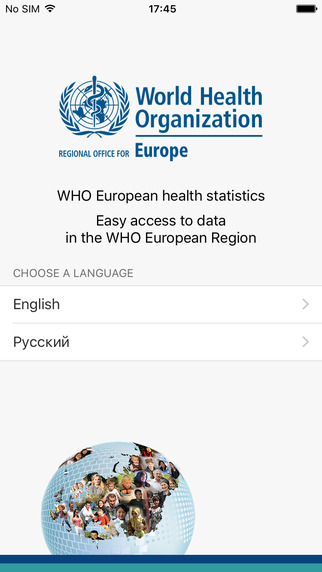 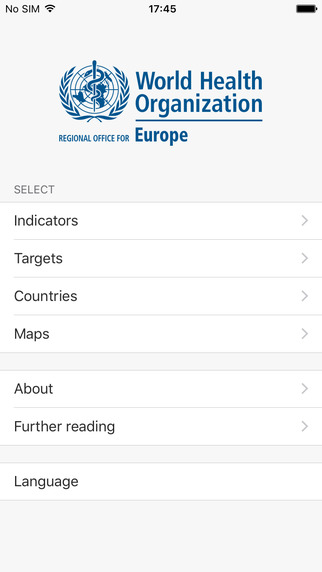 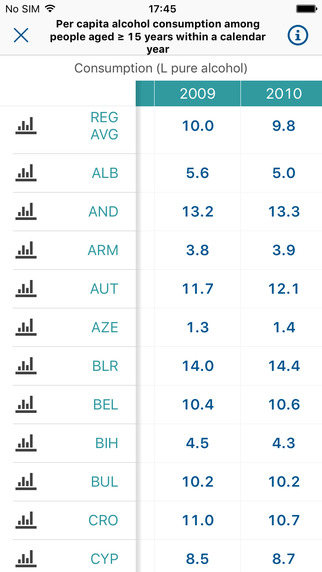 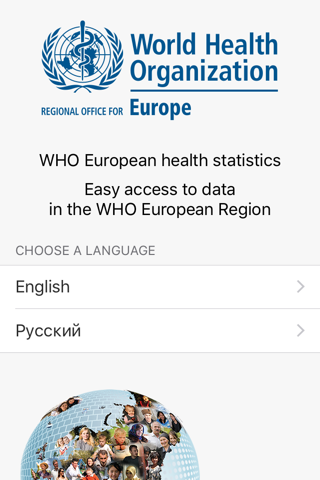 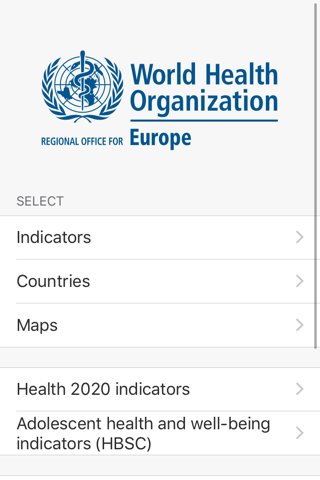 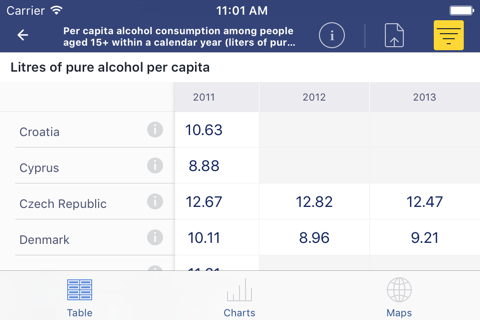 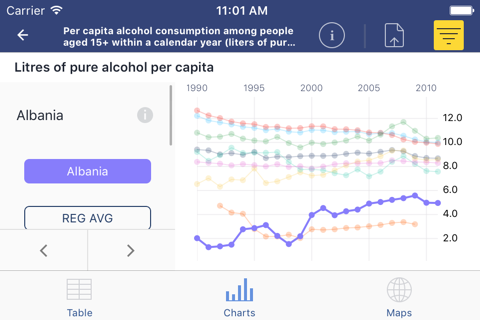 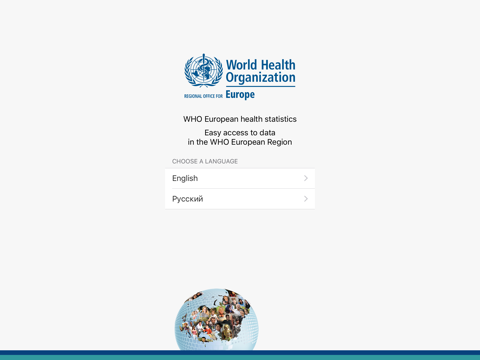 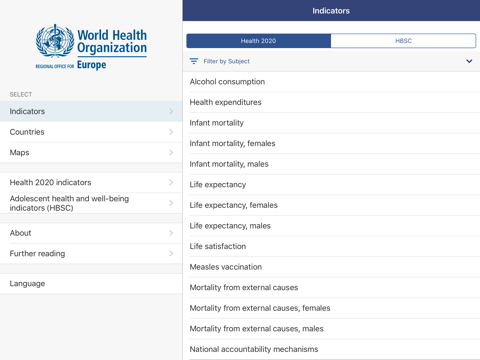 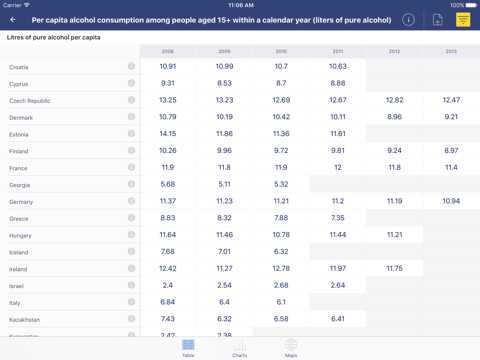 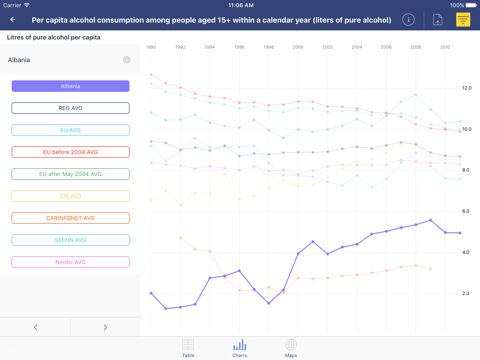